Greetings, fellow fangirls and fanboys! This week we learn that there’ll be another try at a videogame movie and a ’80s action short is getting the feature length treatment! Also, character posters and trailers for TV series! Here’s how the week started:

Here are some awesome Pacific Rim Uprising exclusive IMAX posters, each one shows off a new Jaeger:

Martin Scorsese teams up with Viking‘s writer Michael Hirst for epic take on the Romans! Yep, The Caesars tells the story of ancient Rome early rulers, beginning with the rise to power of Julius Caesar. Hirst has already written the pilot and there are plans to start shooting in Italy next year. The idea is to make it several seasons long… just like Vikings and The Tudors. This series will focus on Julius Caesar when he was younger and it will have that energy and vitality. According to Hirst, Scorsese is a total Romans fanboy and has been “desperate” to make a film or TV drama about them for years. Here’s for a succesful series!

In surprising news, Chris Columbus will be writing, directing, and producing a film based on Five Nights at Freddy’s, the popular series of horror video games where a security guard must survive a night with creepy and hostile animatronics. The movie was initially in production with WB/New Line, but development hell happened. Then they put the rights in a turn-around last March, and Blumhouse was able to woo over creator Scott Cawthon. Damn. that’s not something I expected. 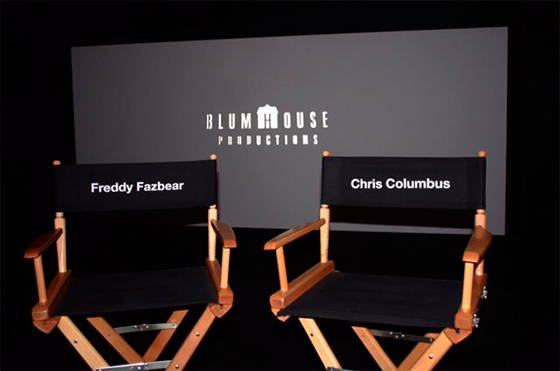 Here are a couple of new Incredibles 2 teaser posters! The first tied to the fact that the super family is back in action. And the other features everyone’s favourite clothes designing genius, Edna Mode. No capes! 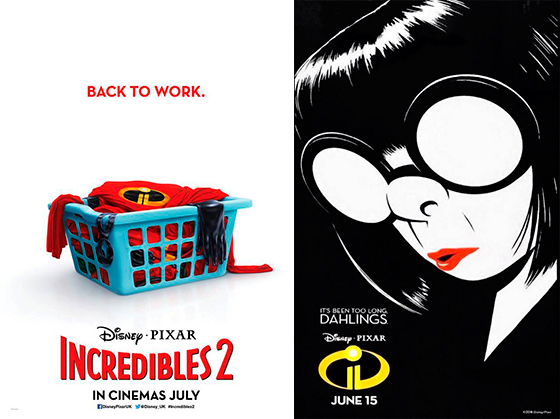 And here’s a new teaser for A Series Of Unfortunate Events season 2, narrated by Neil Patrick Harris’ Count Olaf. The show will return on March 30~