The Fangirly Diary of a Geek Girl: Fighting on the planet’s side

Greetings, my fellow geeks. This week besides the comicbook movies and surprise castings, we get news that Hollywood is not over in their quest to turn every piece of my childhood into more profit. Without further ado, here’s how the week started:

Here’s some official looks of Hiccup, Astrid and Toothless from How to Train your Dragon 2 for License! Global magazine: 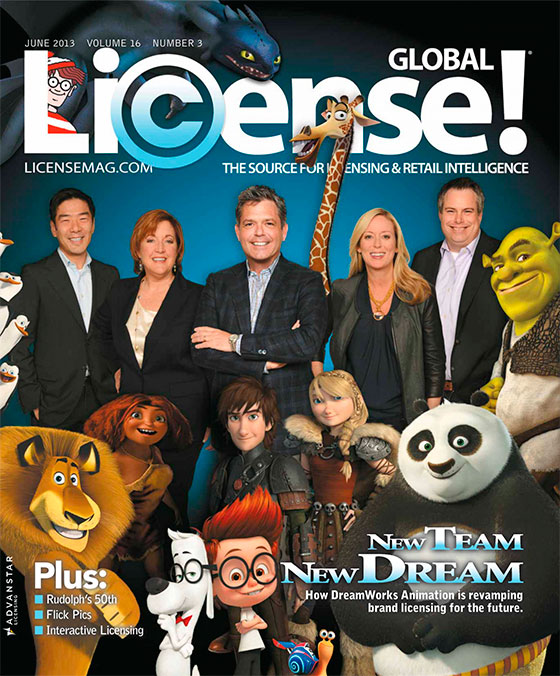 Damn, the both look good! There’s a also a picture  of Hiccup riding Toothless, and a new plot synopsis.

So Felicity Jones still won’t say what character she’s playing in The Amazing Spider-Man 2, but it’s widely thought she could be Black Cat, and her recent statements surely point to that idea:

It’s TOP secret. I can tell you that she’s sort of on the baddie’s side, but I can’t explain much more than that.

So here we have a first look at Iron Man 3 Blu-ray packaging, and it looks pretty cool. And with that we have the possible specialm features. 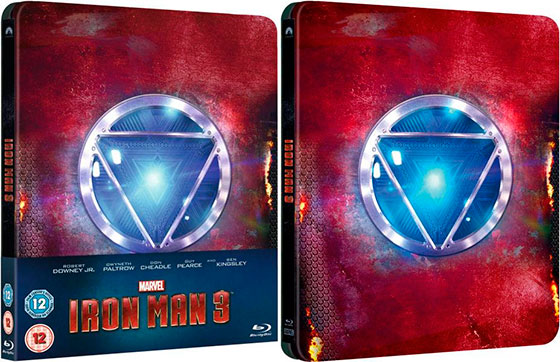 Schwarzenegger will be in a zombie film called Maggie, which is about “a father whose daughter is infected by a walking-dead virus that has spread across the country”. Sounds interesting~

On totally different news, John Woo will start shooting his “chinese Titanic” film (actually called The Crossing) with Zhang Ziyi. The movie is about the Taipining, “a steamer that sank after a collision in 1949”. 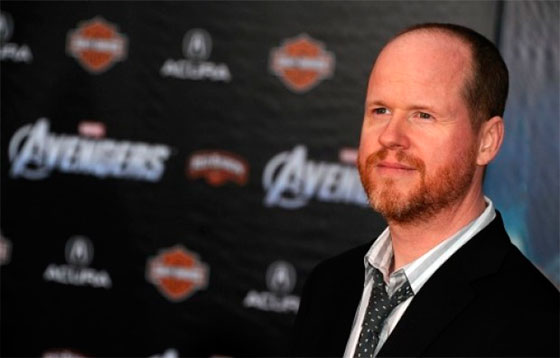 Yeah, so Will Smith won’t be back to the Independence Day sequel. He’s way too expensive, says Roland Emmerich~

Will Smith cannot come back because he’s too expensive, but he’d also be too much of a marquee name. It would be too much. We have like maybe half of the people that you know would know from the first film [in the script] and the other half people who are new.

So, are we at least getting Jeff Goldblum? Please?

Talking about sequels, World War Z is so going to get one. At least, if they make up for its $190 million budget. It’s doing decently both in commercially and critically though. Brad Pitt is quite optimistic~ Also here’s an alternative (and darker) ending, which gave us more book-related stuff but also was quite inconclusive and as sequel-prone than the one we got. Also, 13 questions unswered by the movie~

Zack Snyder wants Mark Strong as Lex Luthor for Man of Steel 2. Mark Strong continues to be the bad guy. But I do hope this is true! He was the best part of otherwise lack-luster Green Lantern.