The Fangirly Diary of a Geek Girl: Fantastic news and where to find them!

Greetings, fellow fangirls and fanboys! This week we were packed full of news! Not only did we get images and info from the long awaited Harry Potter spin-off, we also had our first look at another Marvel movie, besides info on new geeky TV shows, and even more Star Wars! Here’s how the week started:

Here’s one “spooky” promo on The X-Files, also a cool new poster! 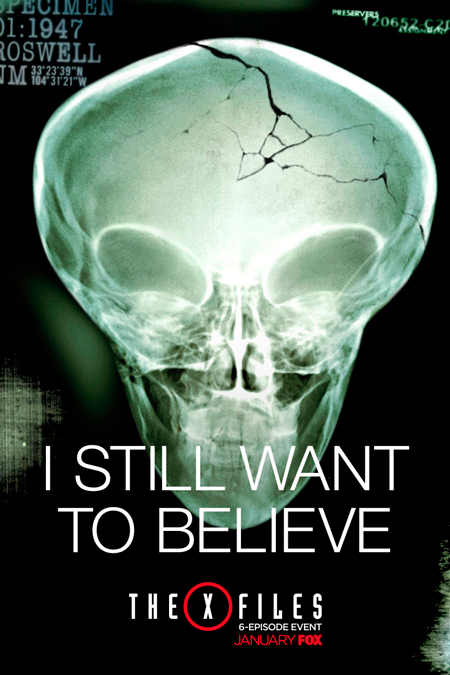 And here are three new stills from Duncan Jones’ Warcraft movie! I am still liking that massive underbite those Warcraft orcs have a tad too much~ 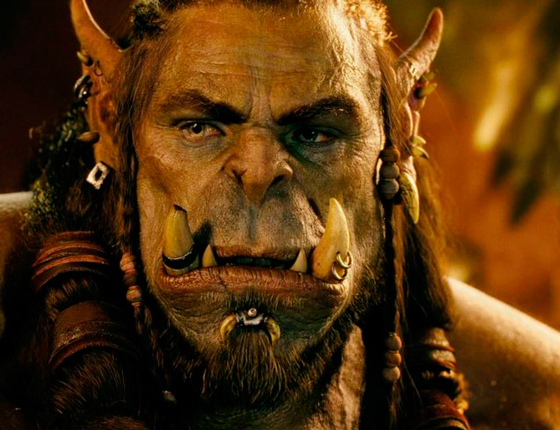 Here are the descriptions of the Jessica Jones first season episodes! Kinda spoilery, I guess! Specially that last espisode!

AKA Smile: Jessica and Luke get help from someone else in the neighborhood (DAREDEVIL HYPE). Kilgrave gears up for a major test of powers against Jessica. 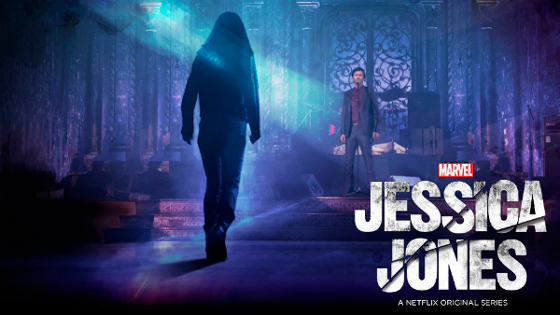 Neil Gaiman’s books keep coming to the TV! This time four of his short stories will be adapted for Sky Arts in what’s to be called Likely Stories. I cannot wait and I must for filming will start at the end of November, so yes, long time to go yet.

Guillermo Del Toro has been tweeting a lot of BTS pics from Crimson Peak, and they are beautiful as they are spoilery! Here’s one of bloody Hiddles just because~ 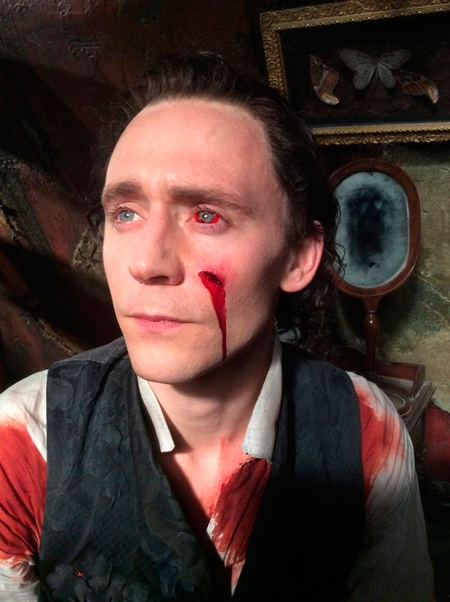 OMG there’s gonna be a new Trek in 2017! Just in time for its 50th anniversary, Star Trek will return to the TV! It should boldly go where no man has gone before on CBS in January 2017! I may have cried a bit.

Contrary to what rumors said, Peter Capaldi is totally confirmed to return for Doctor Who Series 10. Also, Doctor Who ain’t going away any time soon as far as Troll King Steven Moffat is concerned.

It is definitely going to last five more years, I’ve seen the business plan. It’s not going anywhere. And I think we can go past that. It’s television’s own legend. It will just keep going.

Syfy is making Van Helsing, a new series who ain’t going to focus on good old “legendary monster hunter” Abraham Van Helsing, but on his daughter Vanessa. Gal got resurrected after five years, only to discover that vampires have taken over the planet and she is now “humanity’s last hope”.

On Gotham news, Cory Michael Smith revealed how his character Edward Nyma a.k.a The Riddler will team-up with Oswald Cobblepot a.k.a. Penguin! And the way it’s described will mean we get more Riddler/Penguin fanfic~

It happens a bit coincidentally, I run into him, and he’s very not well. I am a saving grace, an angel, and I get to play Nurse Edward (laughs). I kind of save him from being at the end of his rope, I rescue him and nurse him back to health, lovingly and with admiration. That is the beginning of our friendship.

Now check this neat Warcraft new poster, which is half Orc Durotan and half Human Lothar~ 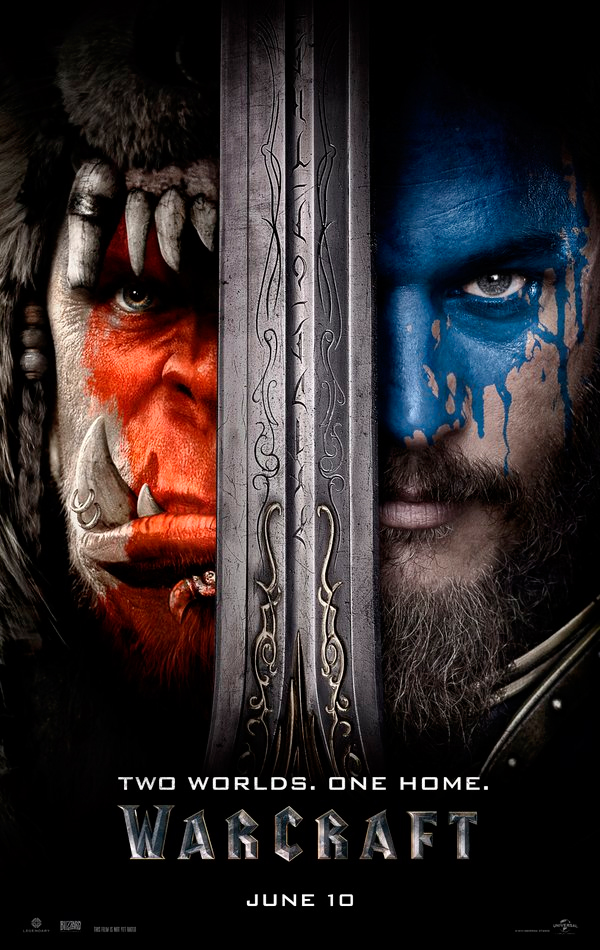