The Fangirly Diary of a Geek Girl: Earth’s Mightiest Kiss!

Greetings, fellow fangirls and fanboys! We have more NYCC news, Oscar hopefuls and the confirmation of another cinematic universe. But more importantly, there’s this awesome superhero kiss that might confuse people who are not up to date in their comicbooks~ Here’s how the week started:

First, some news from NYCC, seems like the Batman: The Killing Joke animated movie could be R-rated. The producer of said adaptation told the NYCC audience that he was given permission by DC to make the film R-rated. This does not mean that it will be, but at least DC ain’t gonna censor it left and right if creators decide to push for that rating. It was also confirmed that Mark Hamill will reprise his role as the Joker and Kevin Conroy expressed interest in voicing Batman.

Here’s the NYCC trailer of The Shannara Chronicles, and it looks pretty decent! MTV is surely giving it a more than OK budget! What’s it about? Here’s the YouTube description:

Coming to MTV in January 2016, The Shannara Chronicles is a new TV series based on the best-selling fantasy novels by Terry Brooks. Set thousands of years after the destruction of our civilization, the story follows an Elven Princess, Amberle, a half-human half-elf, Wil, and a human, Eretria, as they embark on a quest to stop a Demon army from destroying the Four Lands.

Director Bryan Singer (and writer Simon Kinberg) apparently cried at a Magneto scene in X-Men: Apocalypse. This makes me more hyped, because I want to know what makes men “who have no emotions” or “have never done that” cry~

Hollywood cannot seem to leave anime in peace! Now it’s Tiger & Bunny‘s turn. I am very aware of this anime, but I never got to actually watch it. So I am cautiously optimistic since it won’t crush me if they fuck it up. Besides the subject matter looks adaptable for Hollywood purposes: superhuman beings that compete in a reality show to get the “King of Heroes” title. The titular Tiger and Bunny are a couple of heroes who have the classic partnership of old-school veteran + younger showy dude. Also, Ron Howard is one of the producers.

At NYCC, Bryan Cranston revealed which Marvel villain he would love to play: it’s Mr. Sinister. For those who don’t know this iconic X-Men villain (have you not seen the 90s animated cartoon?!), Mr. Sinister is one of those mutants with a bunch of powers like telepathy, regeneration and shape-shifting. Oh yeah, there’s already fanart! 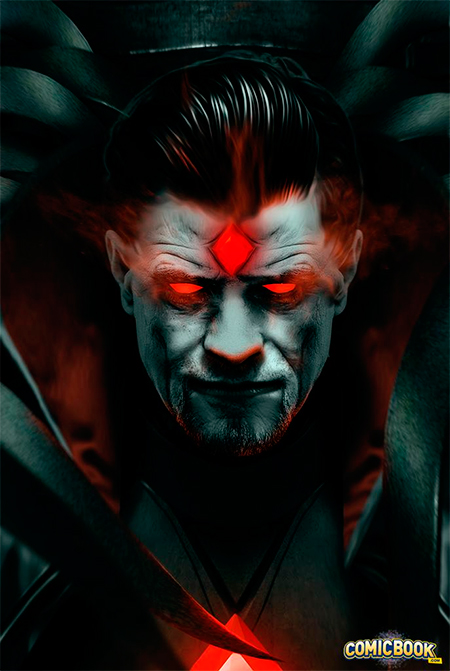 Vin Diesel teased once more about getting another Marvel role that doesn’t require His Voice. He literally said about the possible pland with Marvel that “my voice is used for Groot and my presence is used for the other character”. It’s Black Bolt, right? Who else could it be! Stop being coy for the sake of it! If you can’t say a thing because of Marvel snipers, don’t tease dammit!

Just like She-Hulk and Black Widow, Captain Marvel is getting her own YA novel! Thank you, Marvel! I still don’t forgive you for the movie delay, but keep trying! Not only that, but Black Widow is getting a second YA novel! 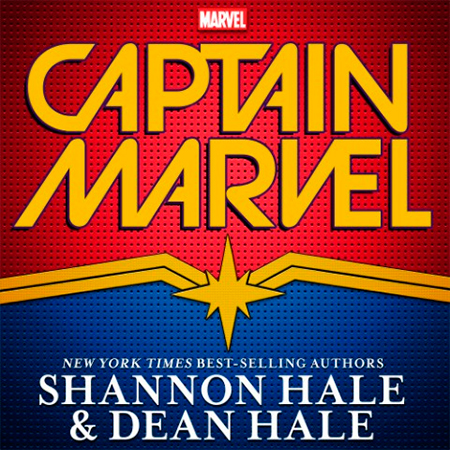 Mad Max: Fury Road sequel won’t star Charlize Theron’s Imperator Furiosa. She does appear briefly in an interaction with Max though. Well, the whole thing is kinda obvious considering how Mad Max movies are~ Her story was told and had a happy ending of sorts. Now Max moves on and stumbles on his next adventure to help another group of people without wanting to. But director George Miller said he’s not sure since script is still in progress. So maybe it can change?

In other news Paul Reubens will play The Penguin’s father on Gotham, reprising the role he had in Batman Returns back in 1992. Robin Lord Taylor, the lovely guy who plays The Penguin that is, enthusiastically revealed the news himself during the panel at NYCC. Well then, that’s actually great casting, because not only is a great shot-out to the Batman movies Gotham is kinda inspired by, but damn Reubens looks like he could be Taylor’s father!

Talking about things that happened in Gotham, or at least during it, Fox aired a gorgeous animated X-Files teaser on one of the commercial breaks~