The Fangirly Diary of a Geek Girl: Don’t Touch Lola

Greetings, my fellow geeks. Lots of news this week, again with Marvel stuff, because Agents of S.H.I.E.L.D anf Phase 2 news ain’t stopping any time soon! But there’s also news of other movies, series and even videogames! And now we start:

Yay for Asgardian lifestyle in Thor: The Dark World! At least according to Sif herself, Jaimie Alexander~

We do get to see a lot more of the Asgardian lifestyle, and the daily lives of the warriors and that sort of thing…. It’s really as gorgeous as it was in the first movie. You get to see what it’s like when they celebrate after a victory and how much they all love each other so much, and how they’ve known each other their entire lives – all the Warriors Three, Thor, the king, the queen, everybody. So it’s really fun to see how they are with each other, and how actually, how similar it is to Earth: the way they treat each other, where they go to celebrate, what they do.

That Doctor Who prequel to the seasons finale gave me lots of feels! Also, here’s the TV trailer of said finale~

Benedict Cumberbatch talks with Total Film about Star Trek Into Darkness and, while he loved Star Wars as a kid and wouldn’t mind playing a lightsaber in the new movies (what!?), he totally gets Star Trek as an adult~

[Star Trek] may be set in space but they dealt with every kind of discussion or morality play, or debate about race or purpose and place and identity, and what it is to belong, and the human condition, and that’s its enduring appeal. I’m backtracking a bit but what I’m saying is my fervour for Trek was there, I just didn’t realise it. I was an out-and-out kid running around with a lightsaber wanting to fly the Millennium Falcon but I think I’m growing into being a Trekkie, if that makes sense.

It does, don’t worry! 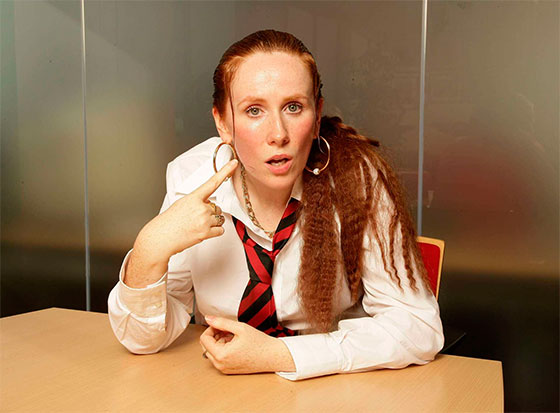 Ok, the BAFTA tribute to Doctor Who was fine and cute, but the fanmade one is still the best~

But not everything is fine in Doctor Who land! They may have a problem in their hands since some Blu-Ray copies leaked and they could spoil the season finale! So yeah, fans were freaking out, specially when BBC confirmed the leak. They also promised a treat if the fans behave:

If everyone keeps the secrets safe until next Saturday we will release a special new clip featuring material of the Tenth AND Eleventh Doctor!

First promo of Agents of S.H.I.E.L.D. is glorious and I can’t! Also we got a viral web, which is made of awesome!