On October 22, The Walking Dead not only premieres its season 8 premiere but also marks the show’s landmark 100th episode, and EW is already celebrating it with 3 covers! Norman Reedus, Melissa McBride, Lauren Cohan, Danai Gurira, and Andrew Lincoln not only appeares on the covers, but also in some portraits and bonus images that EW also graciously shared with us~

As much as I love Luke, Leia is the best twin, and even Yoda knew it! In Star Wars: From A Certain Point of View, a story entitled “There is Another” details Obi-Wan’s force ghost visiting Yoda on Dagobah to inform him he must train “The Chosen One.” Yoda’s reaction is that he’s excited to train “her,” assuming Obi-Wan referred to Leia, not Luke. Also, that old blanket Yoda had? Qui-Gon Jinn’s cloak. Excuse me while I cry a bit.

Marvel Editor-In-Chief Axel Alonso talked about Marvel Legacy #1, on sale September 27th, which I care about because AVENGERS OF 1,000,000 BC! 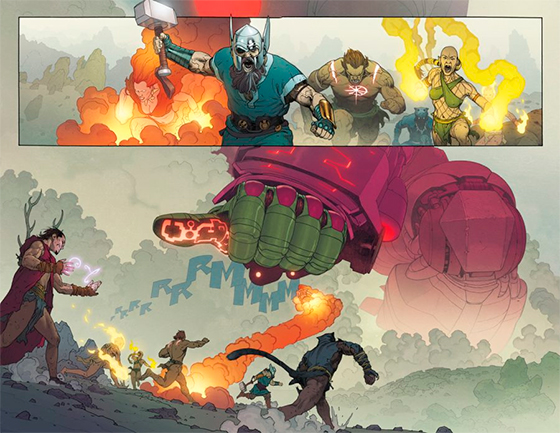 The Marvel Legacy #1 one-shot is both a self-contained story and a prologue to some of the biggest stories that will unfold during the “Legacy” era. The story of the 1,000,000 B.C. Avengers – how they came to be, their ties to the current iteration – will be one of those stories.

OK, I wasn’t sure about the new Wasp costume in Ant-Man And The Wasp, but I’ve gotta admit Evangeline Lilly is making it wok in these pictures. And they are just behind-the-scenes ones! 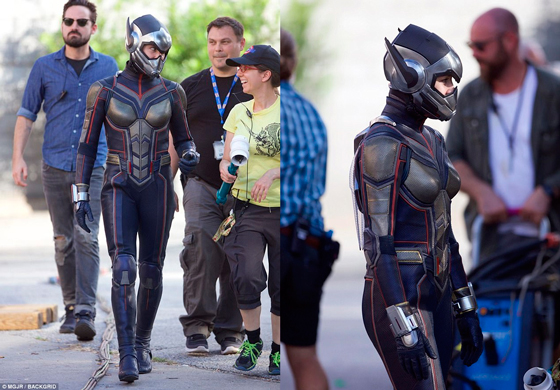 Welp, Stephen King’s It will surely become the highest grossing horror movie of all-time! Right now hovering around the $228 million mark and it is also nearing $400 million at the worldwide box office. The current first place is The Exorcist with a $232.9 million domestic gross. Also, remember It was made for only $35 million.

Netflix released new pictures for The Punisher! So yes, more pictures Frank Castle looking like he’s about to kill you, as well as new looks at some of his friends and foes.

The Punisher features Frank Castle in hiding after the events of Daredevil Season Two. The world thinks he’s dead, and that’s how he prefers it, but the conspiracy that resulted in the death of his family remains unsolved. 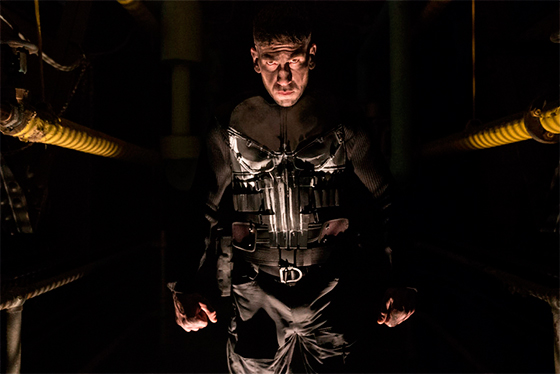 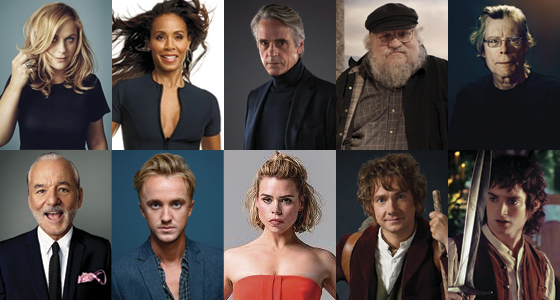