Greetings, my fellow geeks. This week we have lots of news, and while some are very awesome or interesting, everything pales against this week’s casting news, specially DC’s. Also, I love alliteration. Without further ado, here’s how the week started:

Not happy with Marvel heroes mash-up, Phineas and Ferb will have one with Star Wars! ‘Tis the plot, according to creator Jeff “Swampy” Marsh:

All of [the plot of A New Hope] happens exactly the way it did, but we find out that Phineas and Ferb are Luke’s neighbors on Tatooine and become embroiled in the adventure. 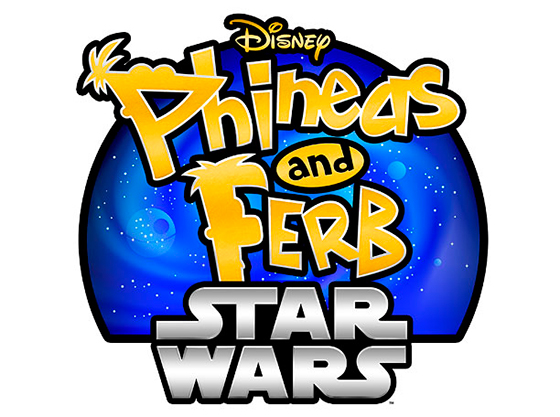 Sadly, there’s no news about the next logical step: remove the middle man and make a Marvel/Star Wars story~

After trolling the fanboys, Simon Pegg washes his hand off the whole business and comments (amongst other things):

I’m very proud Edgar [Wright]’s going to be doing a Marvel movie and I can’t wait to see it. I don’t want to be in it, in a way — not that he’d want me to be in it, either — because we have to keep our different houses separate. I can’t be in everything Edgar does. It would be a shame, our own little brand exists in a bubble we have to kind of protect. It would almost sully that.

Here are the covers of The Hobbit: The Desolation of Smaug tie-books, such as Visual Companion, The Movie Storybook, Annual 2014 and Official Movie Guide. I want them all. Also, Luke Evans is featured a lot! 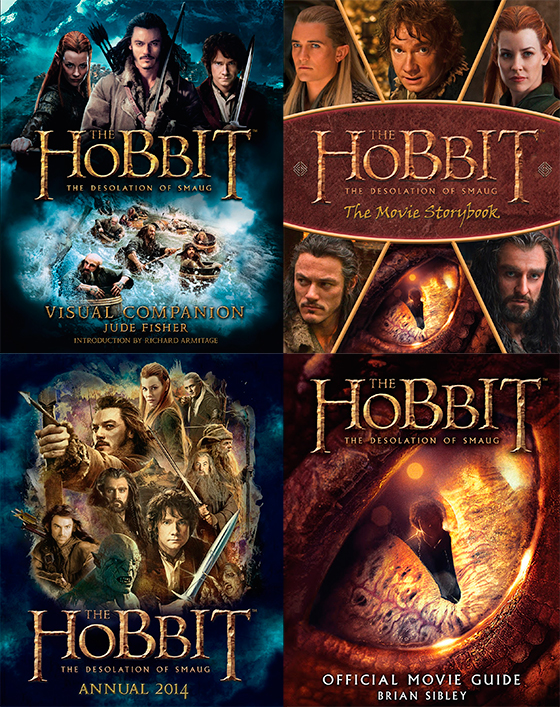 Mads Mikkelsen is evil and teases his fans calling Hannibal a “bromance”:

It’s a bromance… There is definitely some sort of love – what kind of love, I’m not sure – between the characters of Will Graham and Hannibal. They have a mutual respect, a mutual interest, and within those two things love is being created as well. Not in a homoerotic way, but – I think they’re fascinated by each other.

Hulk Hogan wants Chris Hemsworth to be him in a biopic. I’m like “lol, no”. Dude can’t even remember Chris’ name!

We need a serious, serious actor that knows what he’s doing. You know who I thought would be good? That guy that did that action movie, Thor.

I’m coming back onto a show that’s effectively somebody else’s show and used to be mine and that’s potentially quite a weird situation to be in. Going back to something I knew so well and had such fun memories of might have backfired. [… ]But actually it felt familiar enough that it was like coming home and working with Matt proved to be a real joy.

And now for the Marvel news, here we have Thor: The Dark World tie-in storybooks! I hope I get some of these for my niece or godson. It’s never too early to be a geek!

[Redfords]’s part of that World Security Council I was talking to in (The Avengers), just he wasn’t there. We also know each other because we’ve been comrades for a very long time.

Djimon Hounsou talks about Guardians of the Galaxy (where he plays Korath the Pursuer), but he also comments about his work as the voice of Black Panther in the cartoon of the same names from Marvel Animation and BET:

I so desperately wanted to do Black Panther because I felt like it was time for it.  If you look at the world of comic books, Black Panther is one of the characters whose continent and country was always being invaded and he was always trying to defend it.  He’s kicked everybody’s ass, really.