The Fangirly Diary of a Geek Girl: DC blinks first!

Greetings, my fellow geeks! Among the many news this week, the most important one was DC showed his future plans for its cinematic universe… and also lost the ego battle with Marvel~ But hey, here’s how the week started!

Let’s start with Guardians of the Galaxy because it is still the best movie I have seen lately~ Here are the highlights of James Gunn’s twitter Q&A including that he “wrote all songs except 1 into the script”, and his inspirations were “Raiders of the Lost Ark, Empire Strikes Back, also the films of Sergio Leone, Tarantino & The Right Stuff“.

Remember that awesome Deadpool CGI test footage that leaked online last week? Well, creator Robert Liefeld (he who cannot draw an actual working human body and loves pouches way too much) said on his twitter that the current script under revision of said movie is a PG-13 and not an R as many wanted BUT it would be pretty much like the leaked version. In other words: lots of violence and not a single drop of blood shed~

YAY! Here’s a new clip of the Rurouni Kenshin sequels is online! And while understood very little (and mostly of what I remember from the anime), it still look pretty awesome!

Peter Capaldi talked about his favourite old school Doctor Who monsters: The Axons and the Mondasian Cybermen!

Axons [1971’s ‘The Claws of Axos’] appeared as these kind of god-like creatures, but underneath they were festering bags of flesh. I’d love to see a modern version of that. I’d also like to see—this is really one for geeks—the return of the Mondasian Cybermen. They came from the Planet Mondas and first appeared in [1966’s] ‘The Tenth Planet’. They were absolutely terrifying, with cloth faces. That was really creepy. 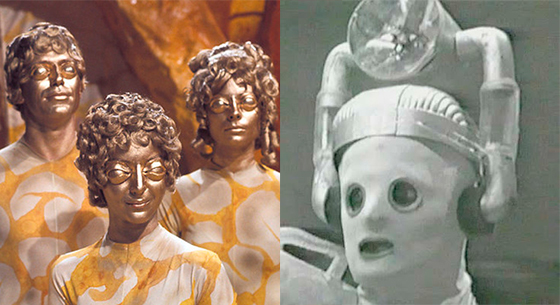 But Moffat is fun-hating troll and dismissed those notions! Come on! They could be awesome! And are not more ridiculous than the [regular] Cybermen or the Daleks!

Sleepy Hollow Season 2 has a promo, two sneak peeks, and a brand new poster for us! Look how pretty this OTP looks: 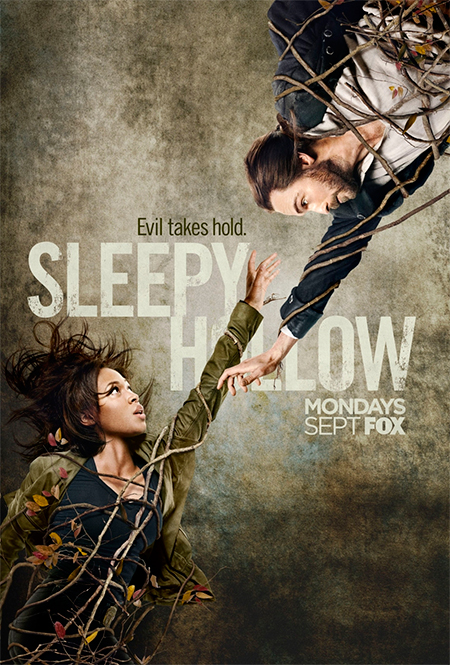 YAS! Guardians of the Galaxy had a $94 million debut! And that means it’s the best August opener of all time!

On not so great Box Office news, Transformers: Age of Extinction is the first movie of this year to reach $1 billion worldwide. And I totally blame China for that!

Back to Guardians and all that’s right and good in the world, James Gunn shared a heartfelt message on his Facebook about the success of the movie! Here’s an excerpt:

Thanks to all of you who saw (and are seeing) Guardians of the Galaxy this weekend, from the bottom of my heart. The Guardians are a group of oddballs, outcasts, and geeks. The movie is for anyone who ever felt cast aside, left out, or different. It’s for all of us who don’t belong. This movie belongs to you. And, today, I think we’re doing okay. […] And, of course, I’m not really saying goodbye as, while many of you have been enjoying the film, I’ve spent this weekend hard at work on the sequel. I couldn’t help myself!

Remember how in Marvel comics, Sam Wilson, a.k.a. The Falcon, will taker over as Captain America? Anthony Mackie was asked about if he heard that may also happen in the movies~

I think if it goes that way in the movies that it would take a long time, because there’s so many evolutions before that. You know, I’m excited to see Sebastian play Cap. I think Sebastian’s a great actor. But I love seeing Chris Evans as Cap, so I feel like they can go any way they want. I’m enjoying my part beside Cap. I’m in no rush to be Cap.