The Fangirly Diary of a Geek Girl: Cumberfact or Cumberfiction?

I think my eye might open at the end of the first film and then you’ll get the rest of me in the second.

There was also a new Cumberbatch interview and I love it! Dear Benny removed his foot from his mouth and was awkwardly cute, earnest, and broody as he should be. Also scanned here. 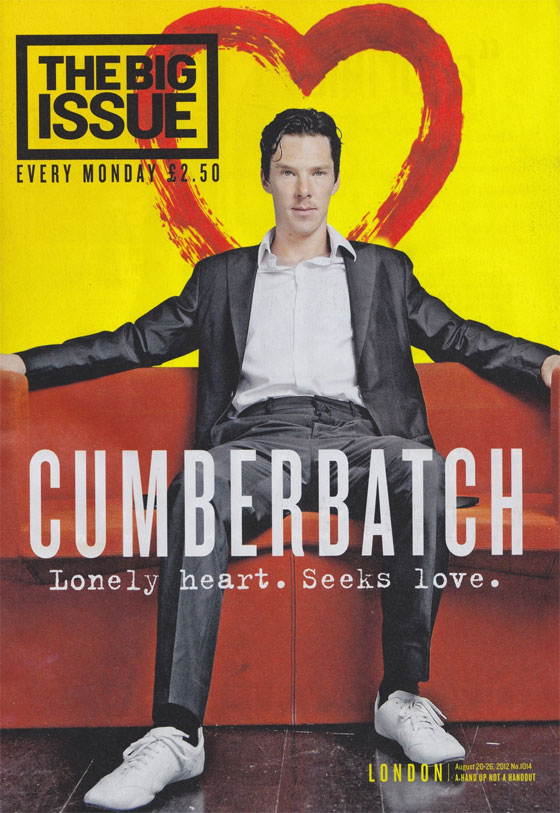 I’m building a home at the moment, and it would be nice to fill that home with love and life and children.

Are you a big guy that gets all little, or a little guy that sometimes blows up large?

Are they referencing Ant-Man/Giant-Man? Yes, it’s the same hero. He’s also Yellow Jacket. What can I say, sometimes heroes have personality issues~

And the Avengers DVD/Blu-ray news keeps coming! The menu shows a Civil War Digital Collection and I don’t know exactly what it is but I want it! 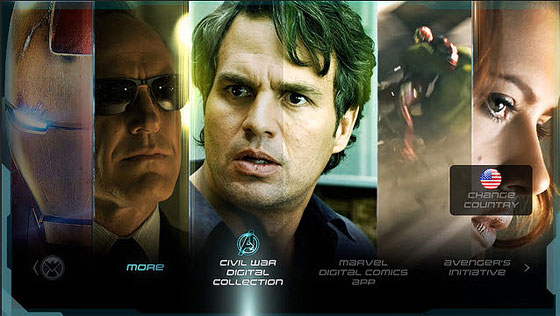 In casting news, Jim Carrey may play Colonel Stars in Kick-Ass 2. That could be awesome, but I also wish they’d cast someone I didn’t know~ Still, could be a good role for Ol’ Jim!

Also, Warner Japan will remake western Unforgiven into a Samurai movie and Ken Watanabe will play the part that Clint Eastwood did. OMG, it’s like The Magnificent Seven the other way around! Want!

Bruce Campbell, forever remembered for The Evil Dead, talks about the remake, expectations, references and vague answers about a possible cameo. He also talks about remakes in general.

You don’t want to remake something shot-for-shot. I can’t believe they remade Psycho – what the hell kind of a waste of celluloid is that? It’s a creative medium.

Finally, Comicbookmovie.com has made a calendar showing all the Geeky Movies we look forward to until 2015. It’s glorious.