Suicide Squad is different yo! In fact, it’s the “Comic Book Movie 2.0”, according to director David Ayer:

You know, all these movies are about defeating the evil alien robot from f*cking Planet X, before it destroys the world with its ticking clock. And who the f*ck cares? But you do this story about struggle and isolation and people who have been shit on that suddenly get thrown this lifeline… that’s not so bad… I like to think of this as the Comic Book Movie 2.0

Rupert Grint is coming to our TV in a new comics-inspired series for NBC. That’s nice an all but I still wish Super Clyde was a thing tho! Anyway, here’s the synopsis, and it sounds like a cool concept!

Rupert, [is] a low-level New York office drone obsessed with Imperial City, a comic book series his father created before his death. Rupert has spent his whole life believing he owned all nine issues. But when a mysterious comic book collector reveals the existence of a tenth issue, Rupert discovers that the world of Imperial City is real, and he is the one person who can save it.

It was a sad day when Constantine was cancelled. But hey, at least Matt Ryan could play him one last time! In Arrow! But it is not the same tho, and here he is talking about how he got back into character and adjusted John Constantine into the Arrow universe:

There are certain things he’s doing, like picking up a sword and fighting with it, that are slightly different. And there was a period of adjustment as well, when I first put on the trenchcoat again. The first take I thought, ‘What am I doing?’ But after a while it was like, ‘Ah, there he is. There’s the posture. There’s the physicality of him.’ What’s great about that episode is that John comes into this Arrow world, and everyone doesn’t believe, or doesn’t know about, these occult worlds beyond ours, and John’s just like, ‘Look, this is the way sh— is.’ And he’s an arrogant bastard as well, so everyone’s a bit thrown off by him.

Doctor Who’s David Tennant talked about why Donna Noble is so awesome, and why it is perfection that Catherine Tate is back as her, even if it is for new audio Doctor Who adventures for production company Big Finish. Because we all loved Donna and her ending sucked.

The Walking Dead and The Talking Dead will both get another season! Scott M. Gimple will come back as showrunner too! FYW, he took over the gig in Season 4, following Glen Mazzara and Frank Darabont.

Early design for Freddy Krueger revealed, thanks to Thommy Hutson, writer/producer of the documentary Never Sleep Again: The Elm Street Legacy, also a book by the same name, which details the history of the Nightmare franchise from the late, great Wes Craven. So yeah the look we know and love, and these early looks came from David B. Miller!

The final design for Freddy that went through, and this is a true story, is pepperoni pizza. I did a zombie cop makeup in Night of the Comet. Wes saw that picture and said, ‘This is very close to what I want Freddy to look like. 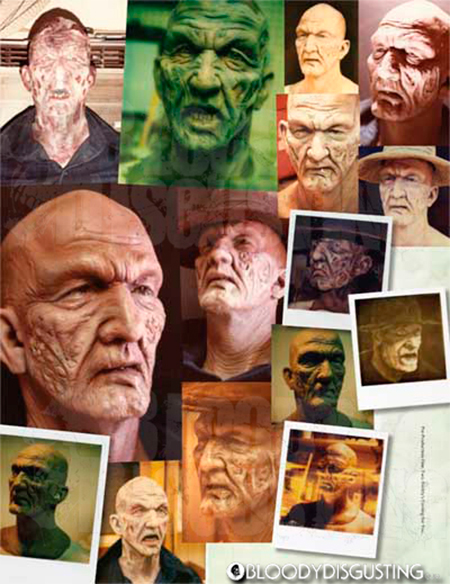 Gwendoline Christie is quite proud to be Star Wars first female villain. But she is not. I guess she meant main villain in the live action movies. Because there has been female villains in the Clone Wars animations. There were also some in old comicbooks and the now ignored expanded universe. Anyway, I’ll let it pass, because her fangirling is cute.

We know very little about her at this stage, but what I think people are drawn to is that this is a very progressive female character. We see Captain Phasma, and we see the costume from head to toe, and we know that it is a woman. But we are used to, in our media, connecting to female characters via the way that they look, from the way they are made flesh. 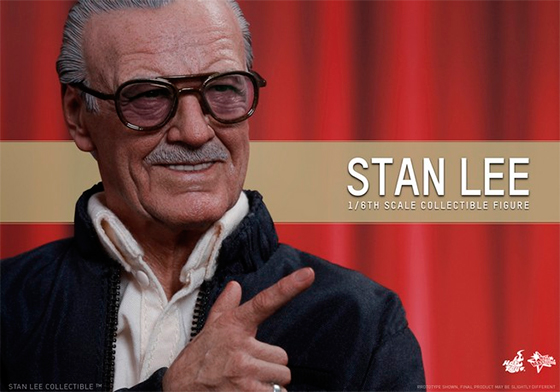 Marvel Press unleashed even more YA novels for 2016! This time we have the official title of the Black Widow sequel novel, Black Widow: Red Vengeance. Also, the team who’s working on the Captain Marvel YA novel, will write a Squirrel Girl YA book too! And then, Rocket Raccoon and Groot will also be getting their own book called Rocket & Groot: Stranded on Planet Strip Mall! Finally, Tony Stark will be starring in his own book written by Artemis Fowl author Eoin Colfer (who even tweeted about it)!

Let’s start as we begun, with ambiguous GDT news! Guillermo Del Toro said both the script and the budget for Pacific Rim 2 are in. Nothing is happening YET! But I hope it all end up in good news. Please someone take a chance on him!

And that’s it for the week. Before I go, I want to wish Happy Birthday to BD Wong, Emilia Clarke, Matt Smith, Julia Roberts, Joaquin Phoenix and Winona Ryder. 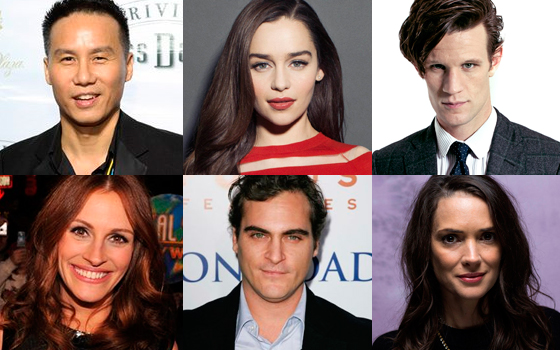