The Fangirly Diary of a Geek Girl: Coolest girl with a heart of steel

Greetings, fellow fangirls and fanboys! This week we have lots of comicbook news, including a new version of a Marvel hero. Also, homages well received and not. Here’s how the week started:

Well, I guess they are making it after all. Yep, here are some news about the Death Note live-action movie nobody asked for. Netflix announced that it will premiere streaming in 2017, and also unveiled some additional cast members, as well as the character names for previously announced cast members. I don’t like this at all, but at least the casting of Keith Stanfield and Paul Nakauchi as L and Watari respectively is, at least, interesting! 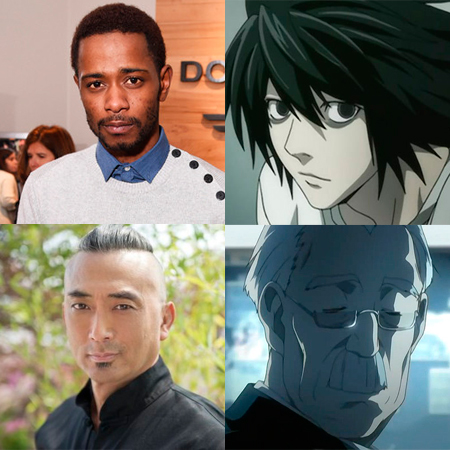 A couple of days before Fireworks Day, a.k.a. Fourth of July, Marvel gave us our first look at U.S. Avengers, led by billionaire Brazilian mutant Roberto Da Costa. The first issue will debut this fall (on the Northern Hemisphere), and the roster will include the Red Hulk, Cannonball, an all-new Iron Patriot, a Captain America from the future (Danielle Cage, daughter of Luke Cage and Jessica Jones), Pod and Squirrel Girl. 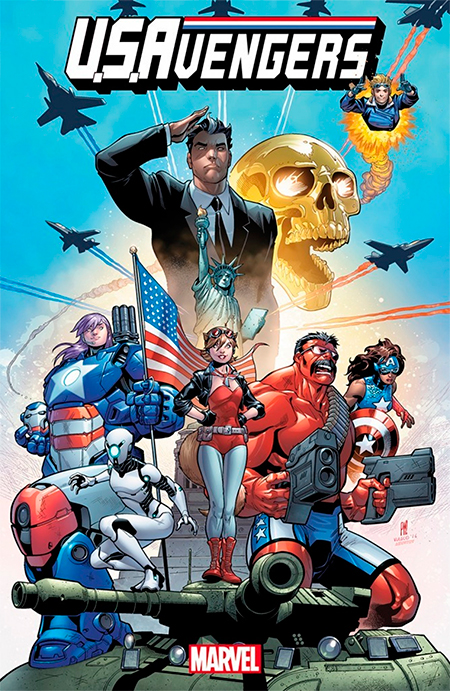 Finding Dory won the weekend box office for the third time in a row. Sorry for The Legend of Tarzan, The Purge: Election Year, and The BFG. It’s almost sure that by the time Finding Dory finishes its run (currently at over $380 million domestic), it should dethrone 2010’s Toy Story 3 (with $415 million domestic) as Pixar’s highest-grossing film.

In about f*cking time news, the second season of Attack on Titan has been announced for a spring 2017 release (on the Northern Hemisphere). Attack on Titan: Season 2 was supposed to be released this year, but was delayed. Meanwhile, we had a two-part live-action film adaptation last year that nobody liked. Here’s a promotional image of season 2: 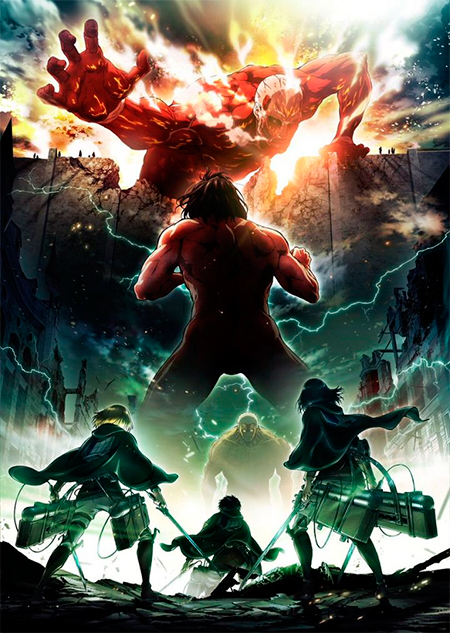 Not many news of Independence Day, so here’s a lovely bunch of videos about every single Iron Man suit Tony Stark has ever created (in comicbooks). And man, that’s a lot of suits! The five videos are chronologically listed, starting with Tales of Suspense #39‘s Mark I and up to Tony’s Transformative armor that he currently wears in his new series. I’m sure there will be many more in the future.