The Fangirly Diary of a Geek Girl: Comicbook TV and back again~

Here’s a cast picture of Agents of S.H.I.E.L.D. season 2 and nobody looks happy. Here we have the whole team, plus that scumbag Ward, and a couple of newbies. 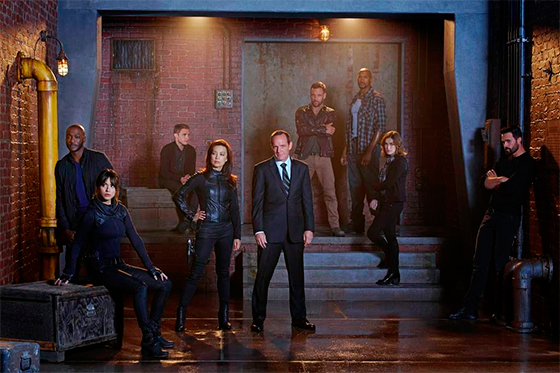 But most important than that is that we have our first look as Hayley Atwell as Agent Carter in her guest star appearance in the premiere episode of Agents of S.H.I.E.L.D. Season 2. And also, two of the Howling Commandos! Yep, there’s Kenneth Choi as Jim Morita and Neal McDonough as Dum Dum Dugan! We don’t know if they will be in Agent Carter, but I hope they are, as well as the other Commandos. Make it so, Marvel! 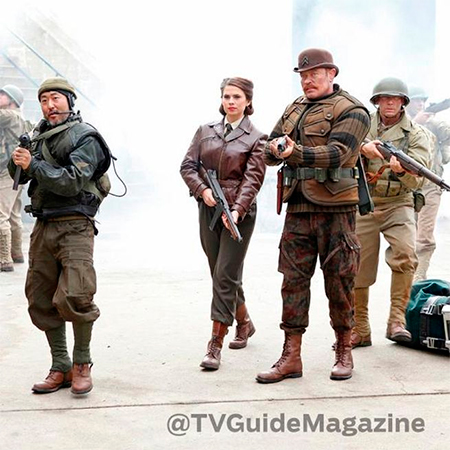 For all of those waiting for a Civil War movie on the MCU, well they better wait sitting down. The Russo brothers say it is “highly unlikely” that it will happen. And the reason, according to them, is one we geeks have known for a while: “There are a lot of characters. Marvel doesn’t have ownership of some of the key players in that”. By “key players”, they mean Spider-Man~

Now for a couple of rumors that need to be taken with a bucketload of salt: First, Drax could play a big role in Avengers 3. The news come from a wrestling site about Dave Bautista’s deal with Marvel. The other news is that RDJ could play Leonardo Da Vinci in the upcoming Assassin’s Creed movie with Michael Fassbender. The news come from kdramastars and I really don’t know how accurate their “scoops” are.

We had some crappy shots of the Batmobile in Batman V Superman: Dawn Of Justice over the week, and then Zack Snyder decided to regale us with a proper look. Here it is! 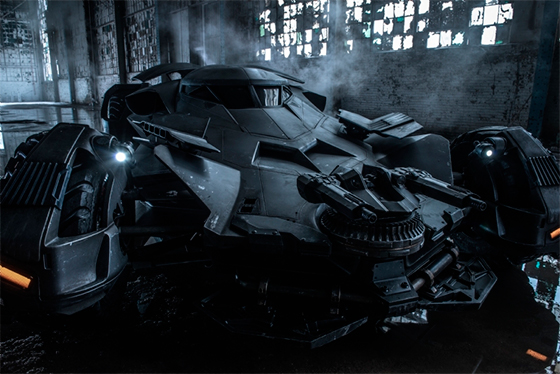 Michael Douglas is one of us and loves Guardians of the Galaxy! He said that when talking about Peyton Reed and Ant-Man~

He’s good. I haven’t started yet, actually — I go down tomorrow, and it’s my first day. So I’ve met him a couple times, but he seems to be in control of this beast, this wild beast. Marvel has got it down to a science, pretty much, and they’ve got kind of a phenomenal track record. I love this picture they did this summer, Guardians of the Galaxy. It’s really good! I think that’s given Marvel the confidence to step out in this whole new area, so I’m looking forward to adding to it.

Bryan Fuller doesn’t want any whitewashing in American Gods TV adaptation. And I thank you for that, good sir!

In our conversations about who our ideals are for specific roles, Shadow is described as… is he a gypsy? Is he Hispanic? Is he black? Or is he all of those things in one? So we know that he is not white! I think if we cast a white man to play Shadow we would be the biggest assholes on television.

More crossovers for The Simpsons! This time with themselves! Say what? For their annual “Treehouse of Horror” episode, there’s an segment that parodies The Others, and the family haunting them is no other than their not-so-great drawn 1987-selves~