The Fangirly Diary of a Geek Girl: Choose your side!

Greetings, fellow fangirls and fanboys! Marvel is getting ready for a couple of Civil Wars, the Star Wars: Episode VIII team gets visits and auctions, and geeky TV shows offer new previews for their seasons to come. Here’s how the week started:

Let’s start with Kevin Feige talking about Marvel Phase 4. It will be “distinctively different” yo!

I think there will be a finality to moments of Phase Three, as well as new beginnings that will mark a different, a very different, a distinctively different chapter in what will someday be a complete first saga made up of three phases

I don’t care for credit cards, for they are treacherous and tricky. But now Marvel Mastercard has been launched! Now (US) nerds can have cool designs in their plastic, 3% cash back on purchases at the Marvel.com store, 1% on any purchases made with the card, and other special extras. 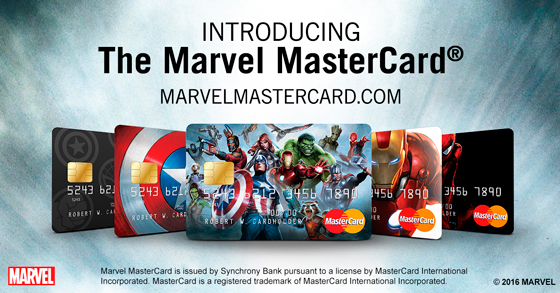 Here we have cool international posters for Captain America: Civil War! From China, some character posters; and from Russia, “face off” posters… that sometimes look like shipping posters. Here are the ones with Bucky and Black Widow~

Iron Fist started production in New York, and Tumblr user Delevingned got to take a couple of pictures of Finn Jones as Danny Rand/Iron Fist, looking like a dirty hippy. There’s also an aerial take of some location shoot for “Kick”, which is apparently Iron Fist‘s working title. 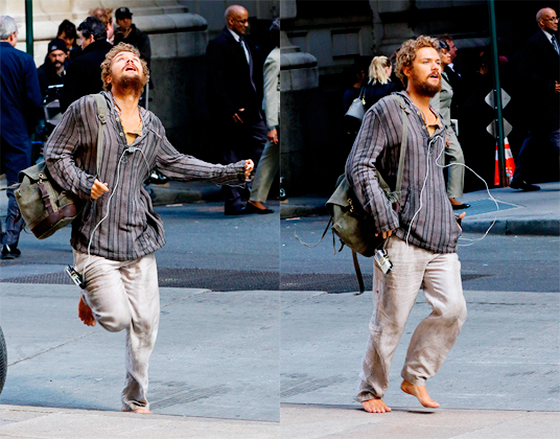 In No Shit Sherlock news, Captain America: Civil War is expected to slay the box office! It’s projected to make $175-180 opening weekend at the box office.

Viral marketing for X-Men: Apocalypse! We have a video that explores the origins of En Sabah Nur a.k.a Apocalypse. We also got a historical timeline of Apocalypse in the form of infographics! And you know I love infographics!

In some ways it feels like we’re making an independent film. Certain things we get to play with – this kind of intimacy that we get to find – it’s special. It’s been really fun.

OMG! Rebecca Sugar announced a children’s book based on the Steven Universe episode, “The Answer”! You know, the lovely one where Sapphire and Ruby met, fell in love, and discovered they could fuse and create “someone entirely new” a.k.a. Garnet! The Answer will be available in hardcover from Cartoon Network Books on September 6th, 2016. 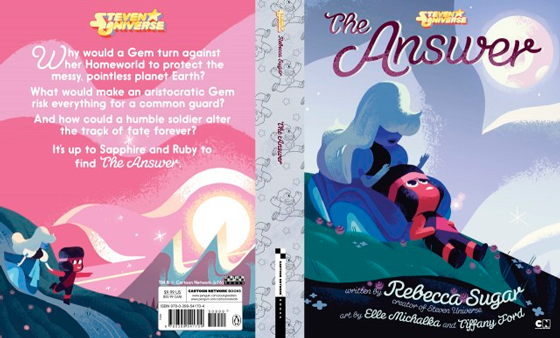