Greetings, fellow fangirls and fanboys! Last week, amongst all the great (and not so great) superhero and Hannibal news, I’ve received what could have been the greatest news for 14-year-old me~ Yes, the title of the column is a very obvious hint. Without further ado, here’s how the week started.

Box office news! Avengers: Age of Ultron already earned $44.8 million in its first two days in 26 territories (that are not USA… or my own country).

There’s also this lovely message from Amazon that Avengers: Age of Ultron DVD/Blu-Ray will include an alternative ending and an extended cut. It hasn’t been confirmed by Marvel yet, but I want to think it is true~ 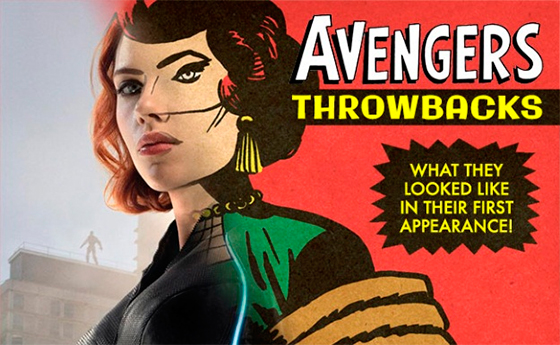 There were new images and character bios of the Fantastic Four in their websites. And that’s fine and dandy, even if the heroes still look sad or too serious, but one of the character descriptions raised some eyebrows.

Reed Richards is a scientific prodigy who has been quietly exploring the universe’s deepest mysteries in his garage, after school. After being transformed by one of his experiments, he can warp the space around him, and appear to stretch his body into impossible forms and to incredible lengths.

Yep, Reed Richards ain’t gonna be “stretchy” anymore. In fact, he will warp reality to make it look like he is stretching. And that’s bullsh*t. 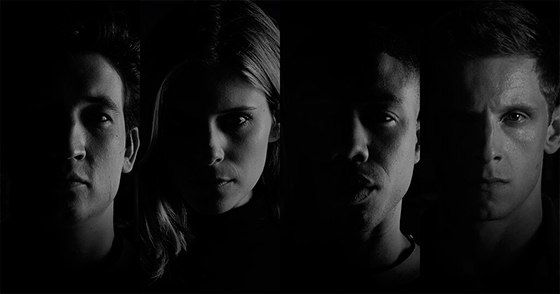 And now it’s the start of the low-key Hannibal season 3 promo! First, Bryan Fuller gave us 11 pieces of spoilery info about the new season. The most important (for me) are that we will get Bond-style action in the early episodes, there won’t be cuisine-based episode titles for the second half of season three, Richard Armitage’s Dolarhyde will be more like a third lead character in the season’s second chapter and his story will be a total tragedy, and Hannibal and Will’s reunion will be sweeter than expected!

There’s a scene that is so touching, when they’re finally reunited and able to have a conversation. Mads and Hugh and their friendship are such amazing assets to the show, and you see all of that. It’s like ‘It’s really good to see you, but this is a terrible situation that we’re in, and you’re actually a terrible person, but I’ve found a way to forgive you in the way you forgive a shark for being a shark’.

This year, S.H.I.E.L.D.turns 50! Yep, the classic Marvel’s espionage agency appeared in Strange Tales #135 back in 1965. And to celebrate Marvel has prepared a series of one-shots focusing on Nick Fury, Peggy Carter, Agent May, Quake, and Mockingbird. Yep, that’s a lot of ladies. Ain’t that fantastic?

On sad news, Konami confirmed that Silent Hills has been officially cancelled. The super scary P.T. (Playable Teaser) will also disappear from on PlayStation®Store. So, I hope you managed to grab it while you could. Konami has this to say:

Konami is committed to new Silent Hill titles, however the embryonic Silent Hills project developed with Guillermo del Toro and featuring the likeness of Norman Reedus will not be continued. In terms of Kojima and Del Toro being involved, discussions on future Silent Hill projects are currently underway, and please stay tuned for further announcements.

Here’s the first look of Kodi Smit-Mcphee as Nightcrawler in X-Men: Apocalypse. He looks, well, like a mutant. An emo one. The image appeared briefly in Bryan Singer’s instagram for a while and the was gone. Thankfully, many websites managed to grab the picture. 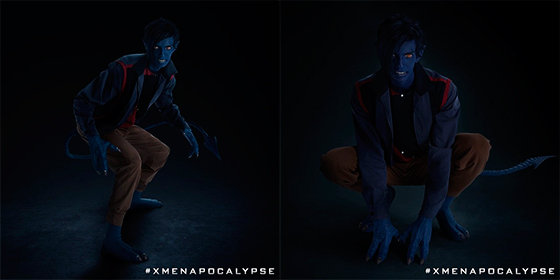 Rumor has it that the new Spider-Man movie will be called Spider-Man: The New Avenger. Kinda sounds like Captain America: The First Avenger.

Well done, Vin Diesel et al, Furious 7 has now become the fifth biggest film of all time at the global box office (not inflation adjusted), taking Frozen this past weekend. By the end of its run, it will probably also have taken Harry Potter And The Deathly Hallows Part 2 spot. Now that Avengers: Age of Ultron has started its race, only time will tell if it takes the first Avengers movie’s spot.