The Fangirly Diary of a Geek Girl: Celebrate good times, come on!

There’s a new clip fro Henry IV. Damn, Jeremy Irons is such an amazing actor. And lol at Tom Hiddleston’s face at the last part. My inner Shakespeare fangirl is very happy.

Apparently, new The Dark Knight Rises footage will be seen at the MTV Movie Awards, and the movie itself might be over three hours long. We also got many cool banners and this great Catwoman poster.

A new preview for Elementary appeared online and although it has lots of footage of the last preview, it also has some new scenes too. Sadly, they hate my country, but here’s Tumblr to the rescue! I find Johnny Lee Miller’s Sherlock Holmes very cute, and Lucy Liu’s Joan Watson is tough and vulnerable at the same time. I’ll give this a shot, even if they screwed over Watson’s backstory.

Finally, I wish Sir Ian McKellen a Happy 73rd Birthday! I’ll see you in The Hobbit! 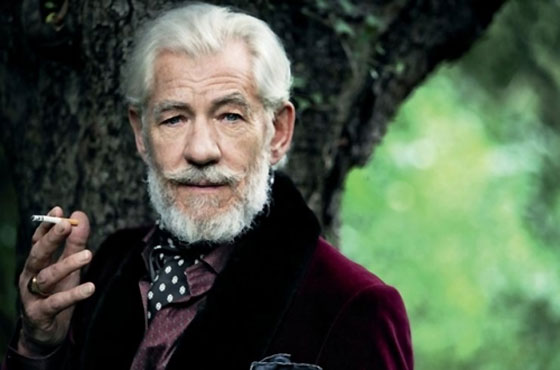 That’s it! But before I go I also wish you all Feliz Día del Orgullo Friki! (Happy Geek Pride Day!), Happy Towel Day, Glorious Twenty-Fifth of May and Happy 35th Anniversary for Star Wars! Lots to celebrate! See you next week!