The Fangirly Diary of a Geek Girl: Celebrate good times, come on!

Anyway, have you seen the Hot Toys Avengers action figures? They are a thing of Uncanny Valley beauty. And there’s even a draw, if you want your geeky paws all over (some of) them but you are too poor to! 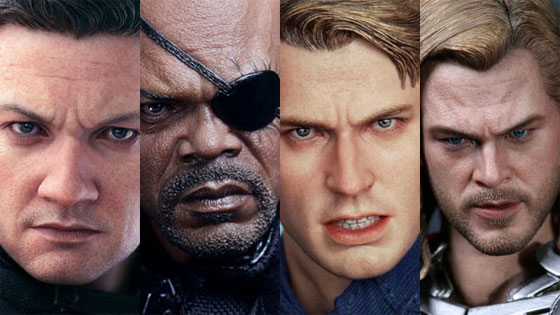 Just look at their disturbingly real faces, and tell me you don’t want them. Because I do.

Keeping up with comic book movies, there’s a new The Dark Knight Rises poster… that totally looks like the old one except with a new color filter and angle, and a picture of Batman pasted on. What’s with big budget movies and cheap-ass marketing lately?

In game related news, The Amazing Spider-man game looks trippy and the new Alien game looks creepy. I like!

Then there was this awesome live chat with Sherlock co-creators, Steven Moffat and Mark Gatiss, who should be named The Troll Kings, since that is what they did to the fans and to each other.

BTW, House finale? Yeah, House and Wilson “riding into the sunset” together was the logical ending… 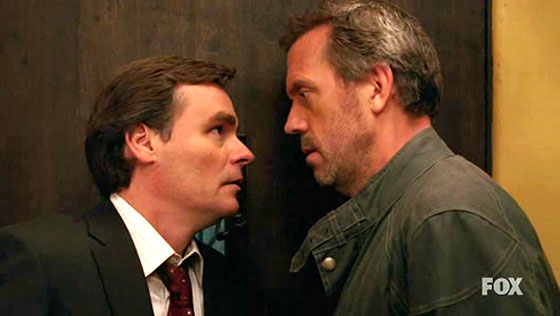 It was only logical.