The end is nigh. At least the end of Stan Lee’s appearances in cons. Yep, it’s official. This year’s New York Comic-Con will be Stan Lee’s final appearance. BUT WHY!?! Oh yeah, he is 93, and at that age all that convention traveling might be taxing. Welp, there goes my windown of opportunity. I guess now I can only try and stalk him or something. 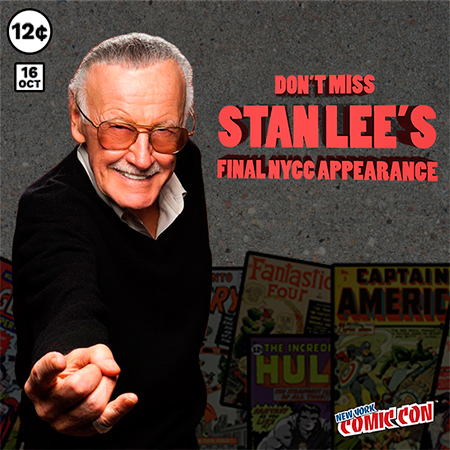 There was a beautiful rumor earlier this week, where John Boyega was reportedly in talks to join the cast of Black Panther. The rumor started because Boyega snapchatted about a meeting, and then Marvel Studios Big Boss Kevin Feige started following the kid on Twitter. But nope, it was just a rumor, and Boyega’s reps denied it… then again, Benedict Cumberbatch also denied and acted coy about Doctor Strange! I want to believe!

Entertainment Weekly launched these four collectible (and interconnected) covers for X-Men: Apocalypse! Also, everybody in the article keeps talking about this feeling like a last movie when we damn know there’s gonna be more X-Men movies! Guess it could be the last for Jennifer Lawrence, James McAvoy, Michael Fassbender and Nicholas Hoult since their respective contracts expired with the movie! But I mean, they should be there for the most probable sequel in the 90s, right?!

Since we learned that Supergirl had a new home in the CW, we were waiting for the announcement for a mega crossover between Supergirl/Arrow/Flash/Legends of Tomorrow. It is only logical. And we didn’t have to wait much. It’s not an official press announcement, but CW chief Mark Pedowitz was so happy about the acquisition of Supergirl, that he just came out and said the following:

Just imagine what our superhero crossover episode is going to look like come December.

The best of news came from Marvel. And it’s about the casting in Thor: Ragnarok! Cate Blanchett will be the mysterious and powerful new villain Hela, Asgardian Goddess of Death and possible daughter of Loki… I mean it is canon, but I don’t know if MCU wants to make Tom Hiddleston the father of Cate Blanchett. Jeff Goldblum will be the eccentric Grandmaster, who is kind of a powerful asshat. Tessa Thompson will be Valkyrie, who is made of awesome and win, and would probably have to facce some idiots because the characteris white in the comics. Finally, Karl Urban will be Skurge, who has a big axe, and that means we should probably get an Enchantress somewhere along the way, right? Mark Ruffalo is of course The Hulk, that will be around doing Gods know what. There’s still no one for the role of Surtur since he was important to the Ragnarok, but we know the MCU is only inspired by comics, but feels no need to be bound by them. Returning cast members include obviously Chris Hemsworth and Tom Hiddleston. And while Sir Anthony Hopkins seemed to be a bit done with comicbook movies last film, he is also returning because it is quite important to the plot. Anyway, here’s an awesome concept art for Hela:

Remember how things didn’t work out for Michael Keaton and Marvel Films? Well, dude is back in the mix for the villain role in Spider-Man: Homecoming! It was money issues, and I don’t blame either party since RDJ is also in the film and dude sure gets a big check. This is what Variety has to say:

With Downey’s deal now closed, insiders say Sony and Marvel have now returned to Keaton and have found a way to make both parties happy.

Carrie-Anne Moss, lawyer Jeri Hogarth in Jessica Jones and also appearing in the finale of Daredevil Season 2, joins the cast of Marvel/Netflix’s Iron Fist. She’s there to provide Danny Rand (Finn Jones) with help as he returns to New York. It was only logical since her comicbook conterpart, Jeryn Hogarth, is a lawyer of Rand-Meachum Inc and was a close friend to Wendell Rand, Danny Rand’s dad. 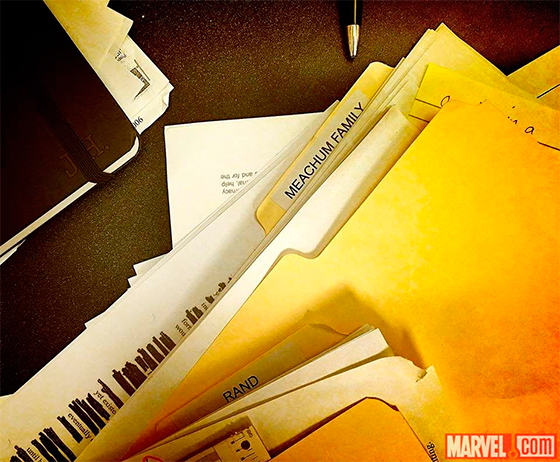 In Box Office news, another milestone for Captain America: Civil War! It has become the fourth Marvel Studios movie to earn $1 billion, and 2016’s highest grossing movie after pushing past Zootopia. Not bad at all!

Let’s finish with a POSSIBLE SPOILER ALERT! It looks like the title of Star Wars: Episode VIII might have leaked… or it can be a cleverly created hoax. Or the name of a future videogame. That said, the possible name fo the new Star Wars film might be Star Wars: Fall Of The Resistance. Also leaked, a possible description of an epic sounding (reading?) fight scene of said movie. Luke Skywalker may be old and sad, but he can still kick ass and take no names!

And that’s it for the week. Before I go, I want to wish Happy Birthday to Cate Blanchett, Tim Roth, George Lucas, Tina Fey, Yun-Fat Chow and Peter Mayhew. 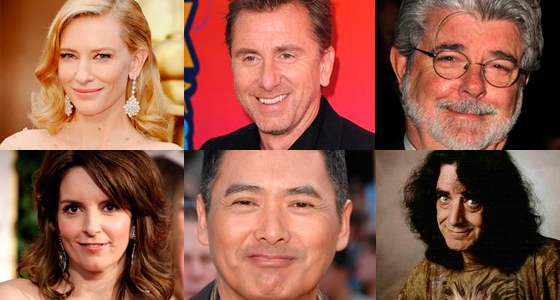