The Fangirly Diary of a Geek Girl: Buffing our Zygoma~

Greetings, my fellow geeks. This week marked the beginning of the New York Comic Con (NYCC for short!), as well as Tom Hiddleston’s press tour for Thor: The Dark World, and on the last day, Benedict Cumberbatch being charming on your TV and your computer. But let’s not get ahead of ourselves, here’s how the week started:

James McAvoy talks about X-Men: Days of Future Past… and what he’s doing for a chance to get on Star Wars new movies~

I have not auditioned for Star Wars. Something is rotten in the state of equity, I’m telling you. No. Although I have just been working with one of the writers of the new series, Simon Kinberg. I slipped him a couple of coffees, felt his bum a wee bit, you know what I mean? “Any chance big man?” So yeah, I’ve put in the work. 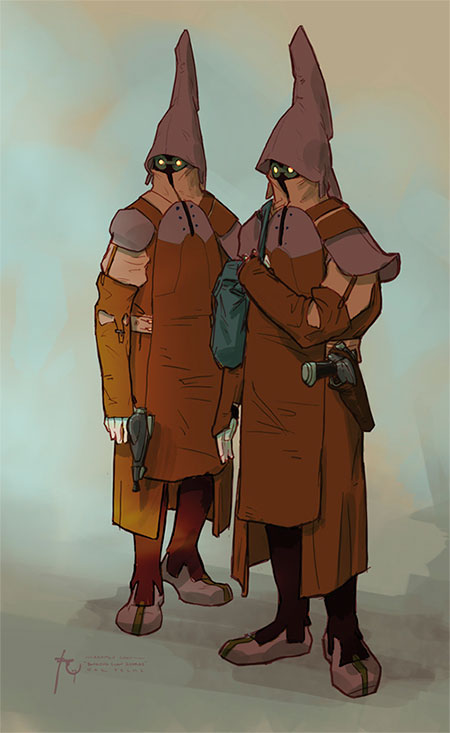 So, Warner Bros. CEO, Kevin Tsujihara, says they totally need to “need to get Wonder Woman on the big screen or TV”. No shit, Sherlock! But, are you guys actually gonna do something about it? Something good, that is. Not everything can be Superman and Batman!

Here’s the preview of Thor: God of Thunder where Malekith the Accursed is being dangerous and annoying. Loving the cover and the variant editions! 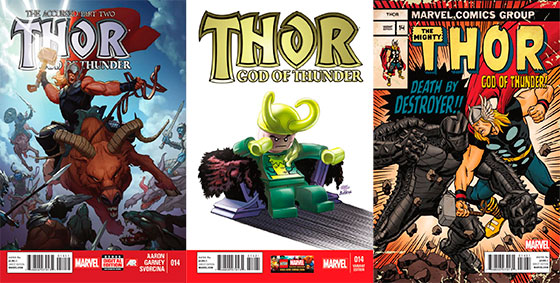 Benedict Cumberbatch seems sure that his current workload won’t fizzle in the near future. Well, I sure want to see him in more stuff. I actually want more comedy~

I’ve always had an eye on longevity; I’ve got loads more goals to achieve. It’s not like I’ve completely conquered the whole thing. That’s a lifetime’s objective, not an overnight thing.

Gravity made bank! $55 million on the first weekend on the US. Hell yes! After being dissapointed by how luckless Pacific Rim was in the US, I’m glad that original sci-fi (or original anything actually) is doing so well at the box office!

Willem Dafoe confirms he’s back for Finding Dory. Yep, we are getting awesome Gills in this! Is he going to get recruited to… find Dory? Or just provide with help and/or advice? Dafoe seems confident in the movie and that’s good! 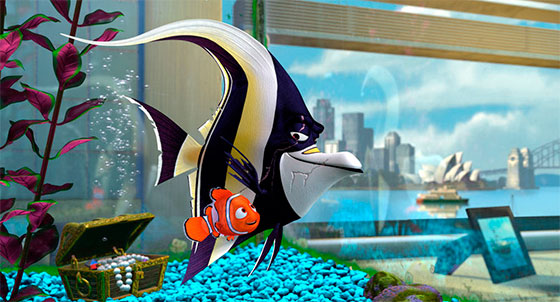 While we have heard countless of times how much Tom Hiddleston loves (to work with) Chris Hemsworth, it’s nice to know the feeling is mutual!

I know that he makes me better, straight up. Because we have such a history – as people, let alone as characters – I know anything I do is received without judgement. And he knows it’s the same back. It’s great.

For those who hadn’t been up to date in their The Walking Dead season 4 news, here’s what we have learned so far about what would/could happen in the first two episodes~