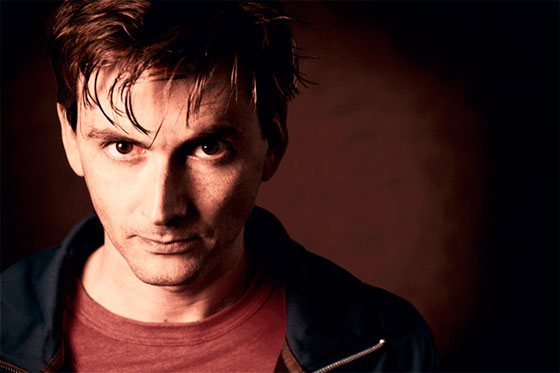 It’s time for a new sci-fi drama! It’s called Ballistic City and apparently is described as “Blade Runner meets Battlestar Galactica”. It’s about a former cop thrust into the criminal underworld of a city housed in a space ship destined for an unknown world. Yep. And it’s being developed by AMC, as a potential companion to their highly popular The Walking Dead.

James Gunn talks about all the news we’ve been getting about Guardians of the Galaxy, about Dave Bautista as Drax The Destroyer (“naturally gifted actor”, really?! Wow), if Zoe Saldana is gonna be in the movie (“maybe”, what a troll), and about Rocket Racoon~

It’s really, really important to me that Rocket Racoon, who is the heart of the movie, is not a cartoon character, it’s not Bugs Bunny in the middle of The Avengers, it’s a real, little, somewhat mangled beast that’s alone. There’s no one else in the universe quite like him, he’s been created by these guys to be a mean-ass fighting machine.

China is very important to Hollywood now, and though Joss Whedon is willing to do things to appeal to that market, he surely has a limit:

If a studio person said to me, ‘Hey, that scene that takes place in Miami and features flamingos has to be filmed in China,’ I would be like, ‘Well, no, that doesn’t make any sense.’ And no, there is no scene about flamingos in Avengers 2. I can’t stress that enough. I don’t want the fanboys to be abuzz tomorrow about flamingoes.

BBC photoshopping skills keep getting more and more kitschy… But Doctor Who series 7 latest episodes have it all! Haunted houses, Cybermen and a trip to the center of the TARDIS, whatever that means. Of course, the thing that got the more attention is the title of the series finale: The Name of the Doctor. It also means the return of Alex Kingston as River Song, and the creepy villains knowns as The Whispermen. 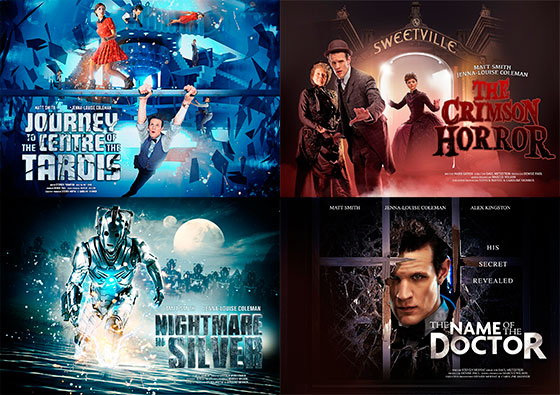 On not-sure-if want news, remember that new Charlie Brown movie they were going to make. Good news is it won’t be live action. The not-so-good news is it will be 3D animation. You know I have nothing against 3D but… it’s Charlie Brown, dammit. Also the director is the guy from Ice Age: Continental Drift, which is a movie that deserved the straight to video treatment. Damn, Fox, get your shit together!

Anyway, here’s Benedict Cumberbatch being a menacing mofo, but still gets a bad internet connection. Better than Zod’s though~

Also, an couple of pictures~

After no many news about Hiddles’ possible new gigs, we have a second possible role for him. The Wrap says this Real Life Disney Prince is in early talks to be Eric Draven in The Crow‘s remake. I am still doubtful of this, because this movie has been in development hell, but hey the director and writer are good. It’s F. Javier Gutierrez (Before the Fall) and Cliff Dorfman (Warrior), respectively. Hiddles “wined and dined” the producers and even send them “a makeup test that he did on his own”. LOL, aw. The fans already tried to imagine how that would go.

Yeah, I’ve already put this on the facebook, but whatever. I am still excited! The marketing campaing for Thor: The Dark World begins with this teaser poster! And it’s actually a great looking poster! Chris Hemsworth is still awesome as Thor, and while I am sad that apparently we won’t see the helmet again, Thor’s hair looks fab! 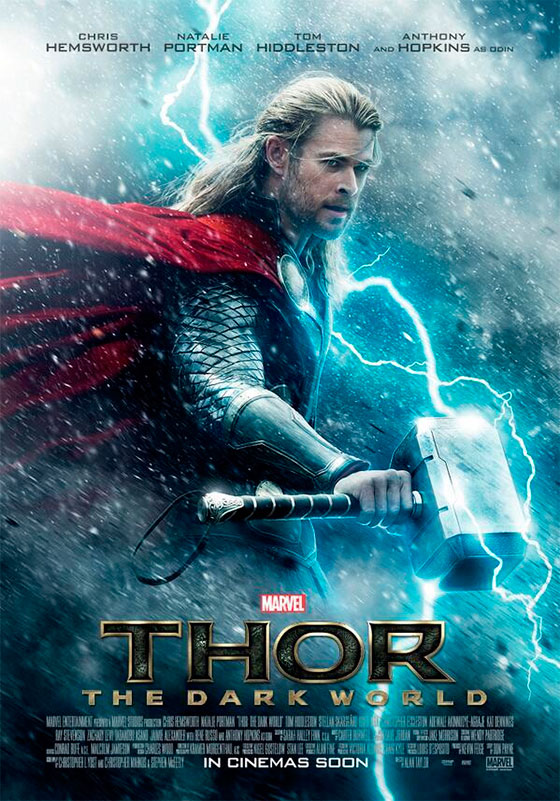 –
And that’s it for the week. Before I go, here are new images from The Man of Steel, The Wolverine and 300: Rise of an Empire.