Greetings, my fellow geeks. This week we have are many visual new, but yay for pretty images and videos. Specially the newest teaser poster of the next Marvel film! And this is how the week started:

Here be more Sherlock pictures! Apparently they are refilming the fall of The Reichenbach Fall, probably to show us how Sherlock survived it. I wonder if Benedict Cumberbatch was nervous~ 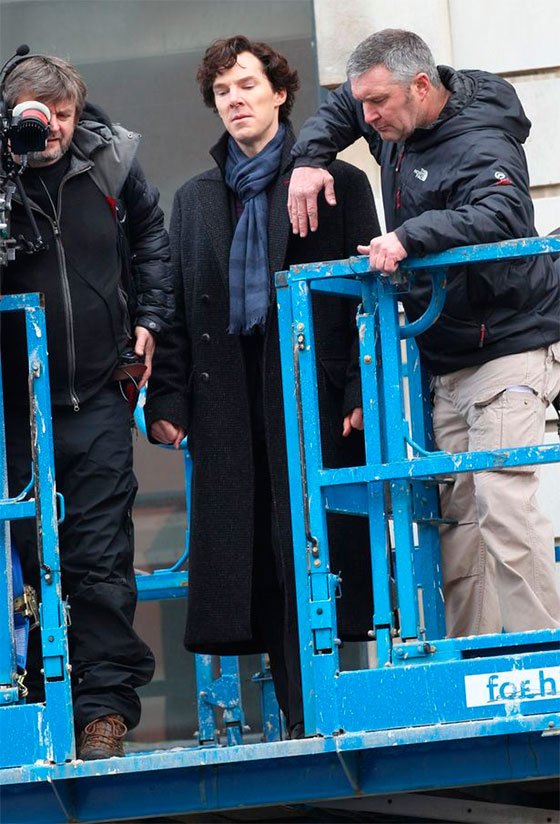 Stephen King talks about The Shining‘s prequel series. He practically driping with ethusiasm~

I’m not saying I would put a stop to the project because I’m sort of a nice guy. When I was a kid, my mother said, ‘Stephen if you were a girl, you’d always be pregnant.’ I have a tendency to let people develop things. I’m always curious to see what will happen. But you know what? I would be just as happy if it didn’t happen.

Yeah, that was sarcasm on my part. Taking about King, they wanna remake Cujo… and I’m not sure if want but I’d probably watch it anyway.

Yay! Jurassic Park animatronics! Here you can see how they made the T-Rex~ 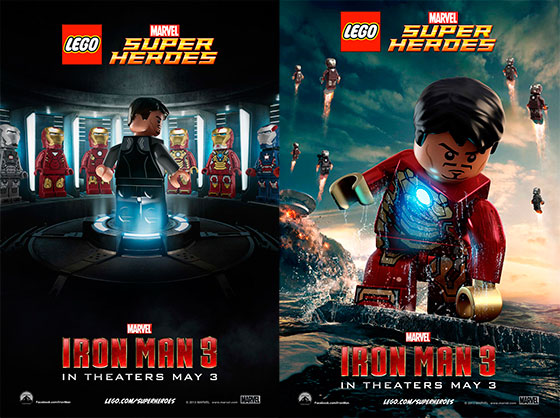 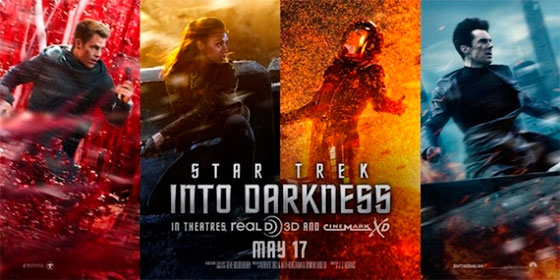 You know, part of the process of dealing with the success of The Avengers has been discovering a vein of anger that I didn’t even know existed in me. You do begin to think about when they let you do it, and you get it right, and then you think back to all of the times they didn’t let you do it. But I am my own worst enemy. I’m not really good at selling myself or standing up for myself and I have a pathological fear of confrontation, which is not really useful in this industry.

Total Film also talked with costume designer Alexandra Byrne about the costumes in The Avengers, and why Thor’s costume changed when it was in the Helicarrier. They all seem to agree with Edna Mode about capes~

The thing about Thor is you’ve got a big red cloak so you need to take that on board… Everybody felt quite strongly that the cloak would not be good on the heli-carrier. We had to find ways of using the cloak, but also he’s a god from Asgard, so we had to make him fit in with the other characters, too. Thor’s costume is made of many different things. Obviously a lot of it looks like leather, but a lot of it is moulded in soft materials to allow the fighting. Parts are leather. Parts of it are metal, there are lots of different things in there!

And finally, they talked to Shane Black, who totally confirmed The Mandarin’s rings ain’t gonna be magical. Aw.

Iron Man 3 continues its world tour! Now it’s time for Paris, France! Apparently it was Gwyneth Paltrow’s turn to dress with weird clothes, and RDJ continues to be awesome with fans. He was also there with his lovely with Susan and cute baby Exton. 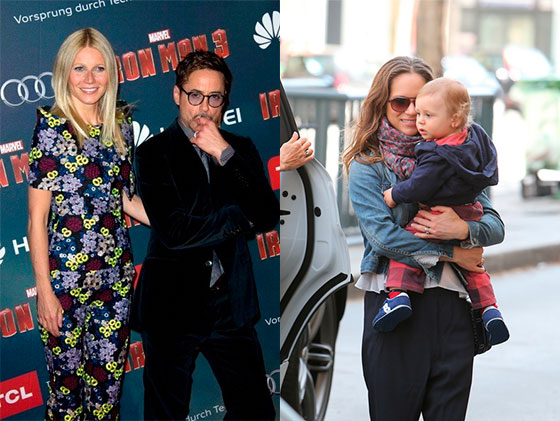