The Fangirly Diary of a Geek Girl: Bombshell force!

Greetings, fellow fangirls and fanboys! Interesting news about superhero ladies this week in comicbooks and TV series! And talking about TV series, yep, more news about things to come. Without further ado, here’s how the week started.

Let’s start with the nice promo poster of Agent Carter Season 2! I already shiver with antici…pation! 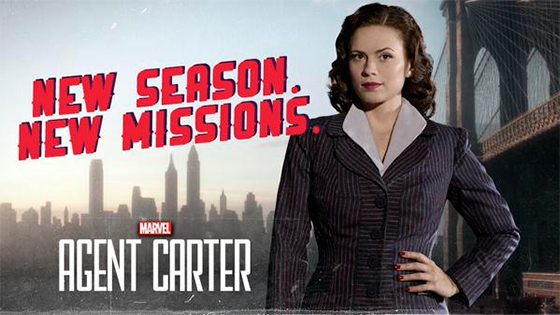 On not so great news from Marvel and ABC, that Agents of S.H.I.E.L.D. spinoff is a no-go. Sadly, because the rumors pointed out that Bobbi “Mockingbird” Morse (Adrianne Palicki) and Lance Hunter (Nick Blood) were going to be the protagonists, and I like them both. Specially Bobbi!

Seems that Gotham Season 2 will be all about Jerome Valeska, that creepy proto-Joker kid. At least at the beginning of the season. Here’s what showrunner Bruno Heller had to say:

We’re going to find out how the hell Jerome, the proto-Joker we met earlier in this season, connects with the Joker as people known him. That’s the big focus of the beginning of the second season. We’re going to tell the story of how the Joker came to be. That’s teaser enough, I think.

The Minority Report series is a go, according to Fox. Yes, it based on the 2002 movie, and it will produced by Steven Spielberg.

Check out these cool set pictures of Harley Quinn (and other characters) in Suicide Squad. Seems that just like the comicbooks and the animated movie, she will have some “tension” with Deadshot. I’m still not sure about Harley’s costume, but I do like how Margot Robbie’s playing her. 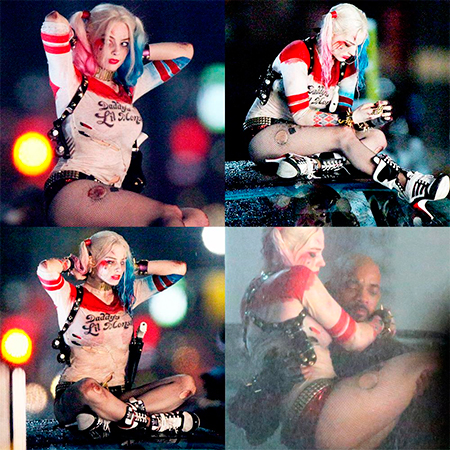 Brad Bird said that he “feels like” The Incredibles 2 will be his next movie. Freaking finally! Yes! Last week he confirmed he had worked on some pages, but I like confirmation. Even if it’s just about “feelings”.

Director Colin Trevorrow has confirmed over twitter that Jurassic World‘s runtime will be slightly over two hours long with credits (124 minutes to be exact).

NBC released the first official images from Heroes Reborn. Here’s a picture of Miko Otomo, played by Kiki Sukezane, and I like her already~ 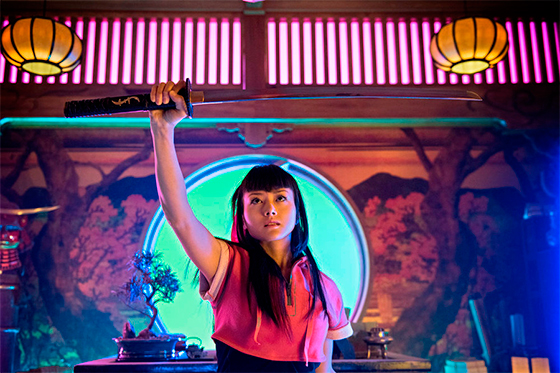