Greetings, fellow fangirls and fanboys! This have been a week of previews as we get ready for the San Diego Comic-Con (SDCC), mostly courtesy of Entertainment Weekly. Including our first decent look on Batman v Superman: Dawn of Justice. Besides that, Kevin Feige has been talking about the MCU again. Here’s how the week started:

Well hey, seems Agents of S.H.I.E.L.D. Season 3 poster confirms The Secret Warriors, which mean the series will venture in comicbook territory. For those unaware, the Secret Warriors are a team of superpowered agents assembled by Nick Fury — which should include Chloe Bennet as Daisy “Quake” Johnson. These agents were drawn from Fury’s Caterpillar initiative (hinted at in Season 2 finale), which is made up of people with superhuman abilities who have managed to keep hidden. 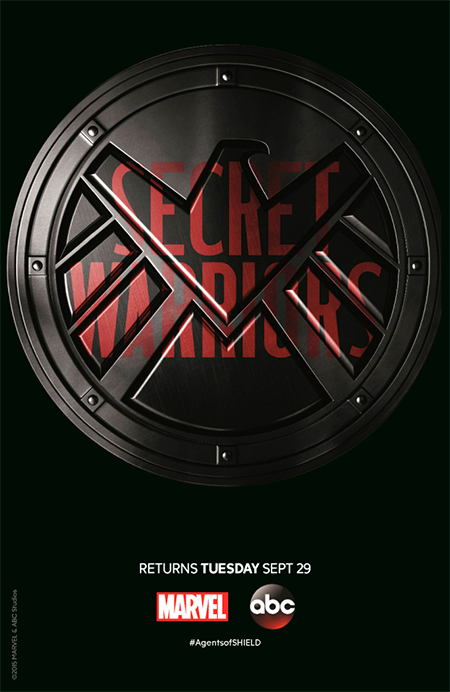 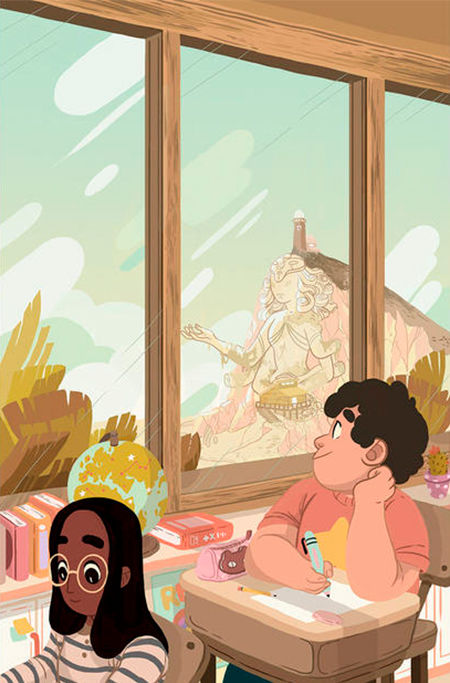 Guess now that Jurassic World is being watched by everyone, DreamWorks had his eye on another Michael Crichton property. This time is Micro, a novel Crichton was working on when he died in 2008. The story follows a group of graduate students flown out to work for a mysterious biotech company, end up shrunken down in the middle of a rain forest and shit happens. This is what Steven Spielberg had to say:

We are so pleased to have this opportunity to develop Micro. For Michael, size did matter, whether it was for Jurassic’s huge dinosaurs or Micro’s infinitely tiny humans.

Kevin Feige talked about the new Spider-Man movie, saying they are interested in villains never seen before, comparing the film to Inside Out and the big or not so big stakes the new Spider-Man film might have, and did he just cite John Hughes as inspiration?

Here’s the first Star Trek 3 image revealed by director Justin Lin on his Twitter. Said tweet also confirmed the title of the movie: Star Trek Beyond. 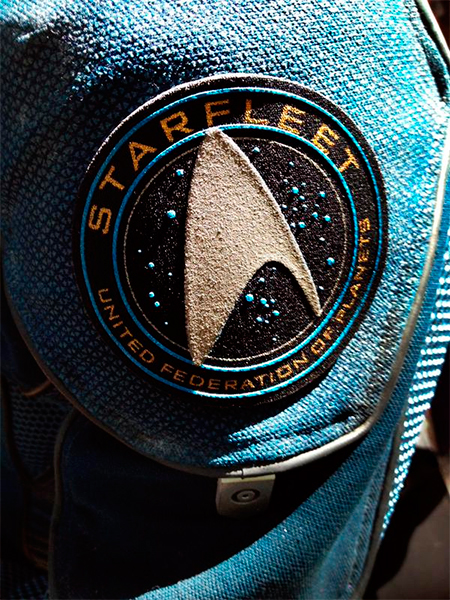 Talking about official titles, Guardians of the Galaxy 2 finally got his, courtesy of James Gunn on his Facebook: Guardians of the Galaxy Vol. 2. It was mostly to confirm what Kevin Feige said when he let it slip in an interview. Gunn also wanted to congratule some “intrepid fans who figured out the title” after he posted the cover page.

The reason we introduced him in Civil War is because we needed a third party. We needed fresh eyes who wasn’t embedded with the Avengers and who has a very different point of view than either Tony or Steve. We said, ‘We need somebody like Black Panther… why don’t we just use Black Panther?’ That’s how it went in the development process.

He also talks about Spider-Man’s place in the MCU, specially how he related to the Avengers:

Up until this point in the other Spidey films, he was the only hero, and now he’s not. Now he’s a kid in Queens with these powers and has other [superheroes] to look to. […] Does he want to be like these other characters? Does he want nothing to do with these other characters? How does that impact his experience, being this grounded but super powerful hero? Those are all the things that Stan Lee and Steve Ditko played with in the first 10 years of his comics, and that now we can play with for the first time in a movie.

Paul Feig shared a look at the new Ghostbusters uniforms on Twitter: 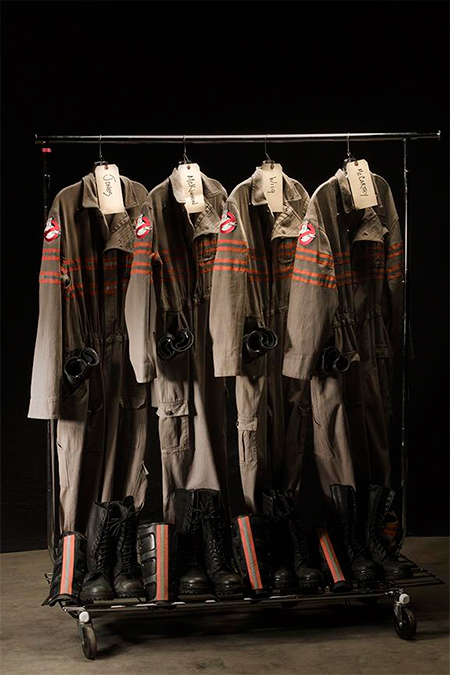