The Fangirly Diary of a Geek Girl: Between the detective and the deep blue god

The Hobbit has finished shooting [1]! Yay! And check that cute picture of Peter Jackson posted on Facebook.

We made it! Shoot day 266 and the end of principal photography on The Hobbit. Thanks to our fantastic cast and crew for getting us this far, and to all of you for your support! Next stop, the cutting room. Oh, and Comic Con!

Tears in my eyes! You go, guys!

For those who still care about Pottermore… Slytherin won the housecup! In your face, Gryffindorks!

The Amazing Spider-Man will be the first of a trilogy. “What a surprise,” said nobody. I guess next movie will be the last we see of Emma Stone as Gwen Stacy, right? Or is that too spoilery for some?

Apparently, The Dark Knight Rises is so awesome, it brings people to tears [1]. This is not helping my anxiety to watch the movie. 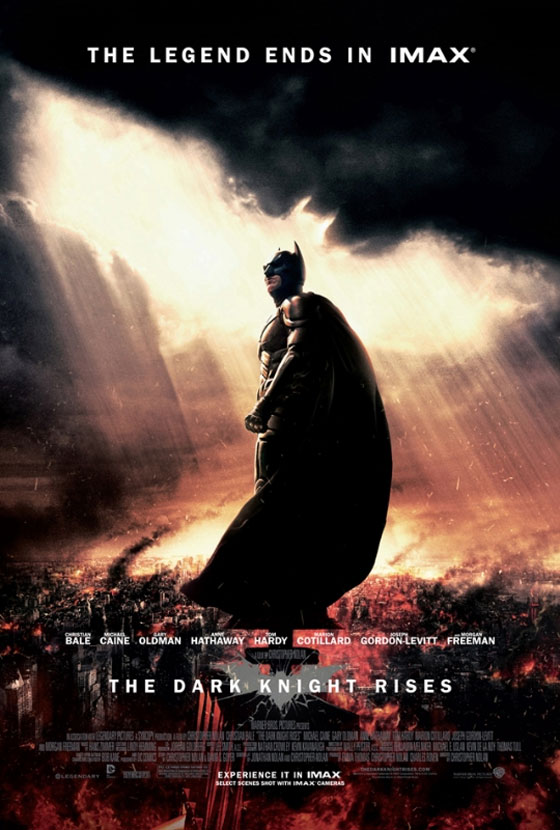 Then, the Naruto Shippuden: Ultimate Ninja Storm 3 trailer! It looks just like the anime only prettier!

And info about the new The Walking Dead video game, which acts as a prequel to the series’ first season.

And that’s it! This weekend, I’ll honor both the fighting gentlemen, writing 221B on my wrist for the anniversary of Sir Arthur Conan Doyle’s death, and also watching Henry IV, Part I. Yes, I am a full-time geek!

But I won’t go before sharing this also estrogen-wrecking picture of the Downey men. Here’s Robert and his sons Indio and baby Exton. 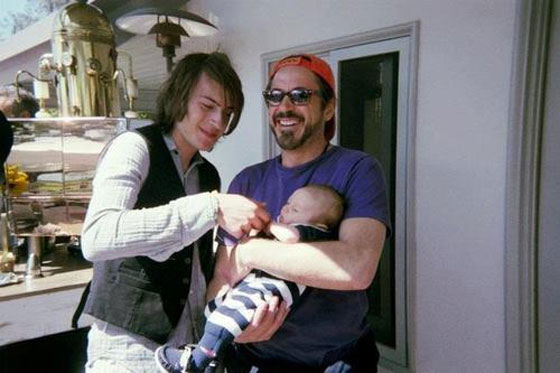