The Fangirly Diary of a Geek Girl: Be The Dragon! 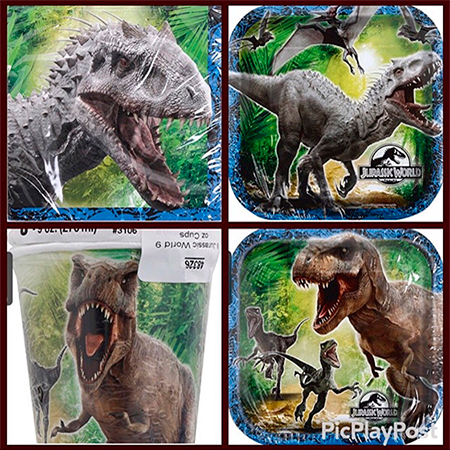 That old rumor of Spider-Man being part of Avengers: Infinity War resurfaced and some say it’s totally a done deal (and by some I mean Latino Review). Sony totally denied it though saying it’s “old rumor” with “no validity whatsoever”.

Talking about delayed movies, Avatar 2 has a new tentative release date of late 2017 instead of late 2016. James Cameron explains the reason:

We’re writing three simultaneously. And we’ve done that so that everything tracks throughout the three films. We’re not just going to do one and then make up another one and another one after that. And parallel with that, we’re doing all the design. So we’ve designed all the creatures and the environments.

Here’s an interview with Rat Queens writer Kurtis Wiebe talks about their special, “Braga: The Once Prince, Now Bastard”. The subject is Braga, a trasgender orc and one of my favourite characters along with Orc Dave. Yes, I’m loving those orcs~

I wanted to tell Braga’s story, about the time in her life when she was called Broog, and how being different from her people and leaving that life behind helped her along on the journey to truly discovering herself. 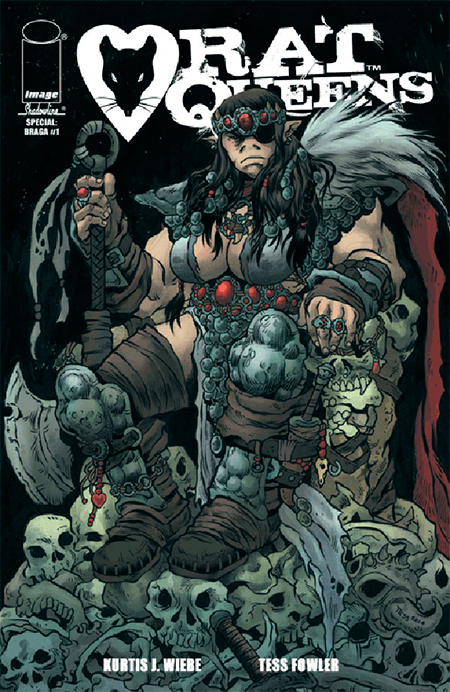 The Oscars 2015 nominations were announced, and here are some reactions from the nominees… like Benedict Cumberbatch’s:

I am knocked for six by this. So excited and honoured to receive this recognition. It’s wonderful to be included by the Academy in this exceptional year of performances. To ring my parents who are both actors and tell them that their only son has been nominated for an Oscar is one of the proudest moments of my life.

Talking about nominated actors, did you know Eddie Redmayne is really interested in getting a superhero role? He mentioned it before getting the nom that he even has auditioned for roles. Dude also accepts that he need to get more muscle mass though~

I am an absolute geek. I have auditioned for many of those roles. I love the films. You know how in summer, when studios compete for people to see their summer blockbusters, I am their dream. I see all of them. I would never rule out the opportunity to be in one. I’m not sure people look at me and think ‘hero’, so I’ll have to work on that. I never go near treadmills or weights. I am not Hugh Jackman clearly.

On more superhero movie news, Black Widow (and therefore Scarlett Johansson) has been confirmed for Captain America: Civil War by directors Joe and Anthony Russo. Well, it’s not like it was surprising to see her there, but still yay! 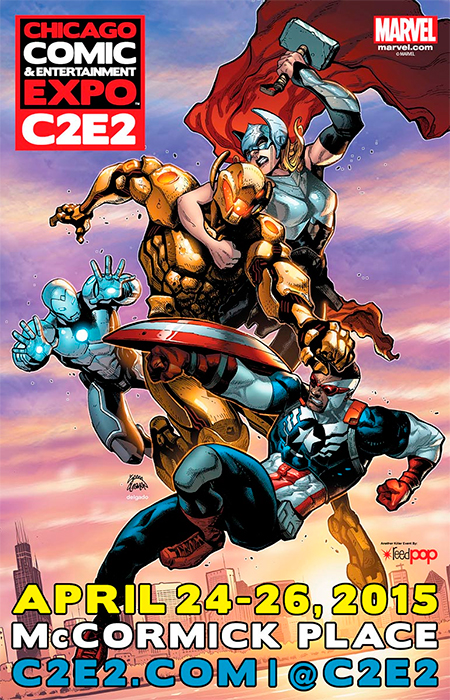 Seems we will have to wait a bit for the second trailer of Star Wars: The Force Awakens. According to Latino Review, it will debut in time with Avengers: Age of Ultron. And it also could have a first look at the classic heroes Luke, Han and Leia. So Avengers: Age of Ultron premieres on May 1st but some countries (like mine hopefully), it will premiere a week early, so it will be probably online before the US fans get to see it in the theatre.