Greetings, my fellow geeks! There’s been many news this week, but the most important one is a possible confrontation between Marvel and DC movies in 2016. If no one chickens out in the end, of course. Anyway, here’s how the week started~

Here are some photos from The Strain, the TV series based on the novels by Guillermo del Toro and Chuck Hogan, that introduce you to the characters… I’m also glad to watch Mr. Filch and Sam together in a show~ 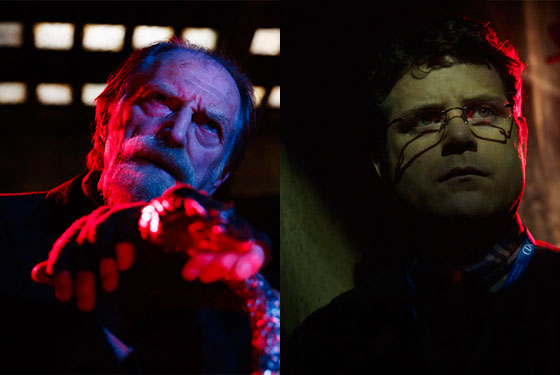 There was a Sci-Fi comedy movie called Space Station 76 in SXSW 2014, and I’m glad that Sony Pictures acquired all international rights. Specially because we’ll have  Patrick Wilson, Liv Tyler and Matt Bomer in a movie!

Space Station 76 is a comedic drama about a group of people (and several robots) living on a space station in a 1970’s-version of the future who are forced to confront their darkest secrets when a new Assistant Captain arrives and inadvertently ignites tensions among the crew. 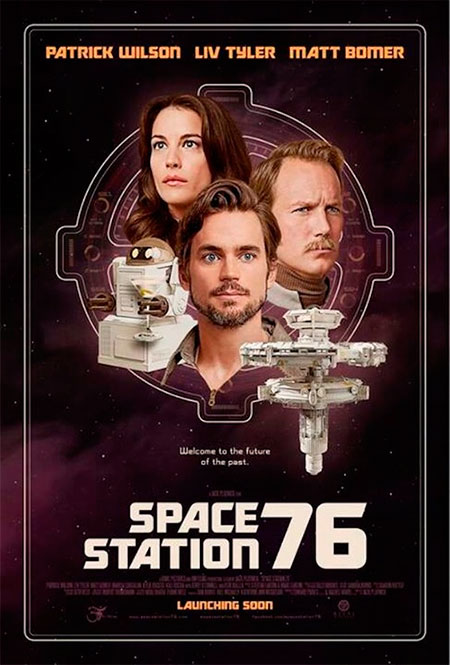 Talking about Sony and interesting films, they picked up the rights to the upcoming graphic novel The Harlem Hellfighters by awesome Max Brooks. It’s based on the real-life story of the 369th Infantry Regiment of the United States Army that saw action in World War I and World War II. The 369th Infantry was the first African American regiment and was nicknamed, well, The Harlem Hellfighters. Will Smith via his production company Overbrook Entertainment will produce~ 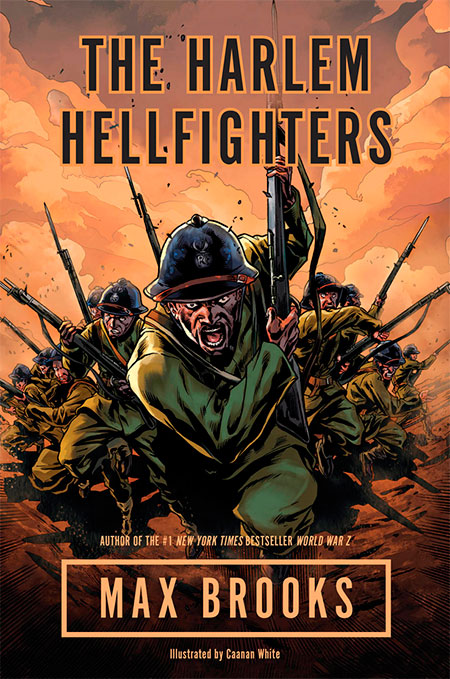 It’s been a while since I put a list here, most going to the facebook page, but here’s one that gives us 8 Reasons why Captain America: The Winter Soldier will be the most intense Marvel movie ever. The reasons vary from emotions, angst, shades of gray, action… and Anthony Mackie~

300: Rise Of An Empire had a good opening! Nobody thinks it will reach 300’s box office, but it’s doing fine in US and worldwide. I’m surprised an R-rated movie won over an animated one. Poor Mr. Peabody & Sherman, considering it was a better movie~

Marc Webb wants The Amazing Spider-Man 2 to be spectacular! Also, Rhino will be in the movie for like 4 minutes, so don’t worry about the villain overcrowding~

I’m going to embrace the spectacle. I’m not going to be beholden to smallness. I want it to be fantastic, to be big, to command and express that feeling when you’re a kid and reading the comics. … I didn’t want to hide or shy away from that.

Miles Teller shares what he drove him to work on the Fantastic Four reboot… basically Josh Trank. I like his fanboying, but I’m not here for his trash-talking of other superhero movies. Nobody has looked like a “Hollywood actors in Halloween costumes” in a while yo!

Fantastic Four is my dad’s favorite superhero comic. And so for me I guess what attracted me originally was Josh Trank. I think Josh Trank is a very creative, inventive guy. You look at Chronicle, you look at what he did for that budget and just how he told the story was really well done. I want to chase directors at this point, and then the cast kind of came together — Michael B. [Jordan], Kate Mara, and Jamie Bell — I was very excited.

Mark Gatiss says Benedict Cumberbatch is irreplaceable in Sherlock… And Martin Freeman is too~ Well duh. The idea of Benedict going under a bus is horrid though!

If Benedict went under a bus tomorrow it would be the end of the show. Benedict and Martin are our stars. We do three episodes a year and although people want more that’s all we can do. They are both so famous now it’s increasingly difficult to get them.