The Fangirly Diary of a Geek Girl: Aye-yi-yi!

Greetings, fellow fangirls and fanboys! This week we have new Power Rangers stuff, as well as news on sequels, new seasons and even spin-offs! Here’s how the week started:

Check out J.K. Simmons as Commissioner Gordon in Justice League! Or at least try to, he’s a bit (a lot) in the shadows~ 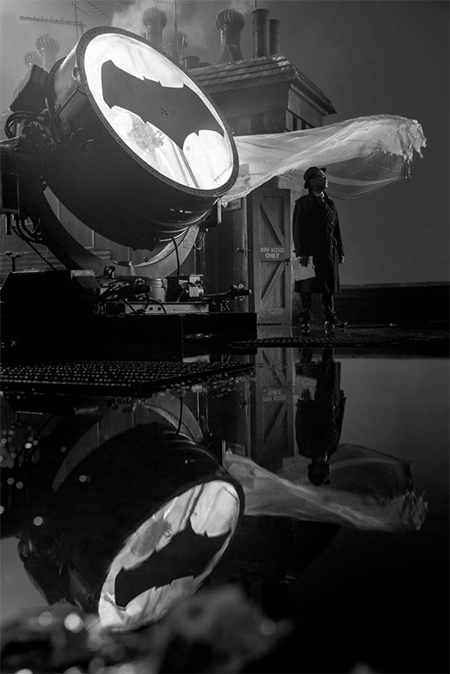 I live again! The Mad Max: Fury Road prequel starring Charlize Theron’s Furiosa has started pre-production. OK, so this was reported by According to Australia’s Herald Sun newspaper, so take it with a grain of salt, but I want to believe! As long as it is not based on that shitty comicbook tho!

Here’s the new trailer for Supergirl season 2, and hello Superman running and flying! Also, yay both Superman and Supergirl side by side!

Yay! Kate Bishop got her own Hawkeye comic series! No surprise tho, considering what was writer Kelly Thompson’s pitch!

When I was pitching I initially described Kate’s book as Veronica Mars with superheroes, and though a lot has changed since pitching, I think that still sums us up pretty well. 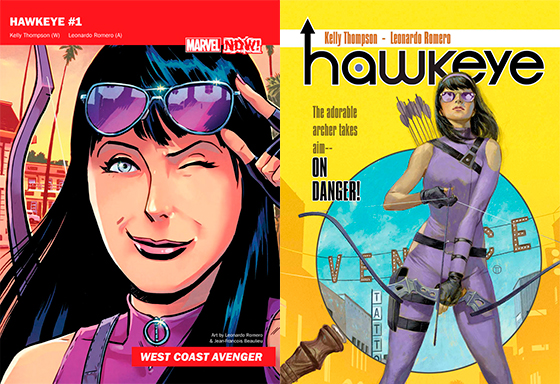 After 25 issues, Marvel’s frankly awesome Darth Vader comic came to an end, but that’s not the end of Kieron Gillen writing Star Wars comics for Marvel. Which is fantastic, because I love Kieron Gillen’s writing. Most of the time. There’s not much to know about this comic besides that it’s apparently called Star Wars: Classified, two issues will be out in December, Gillen is writing, and Kev Walker on art duties. Still, yay!

This story takes place before the Clone Wars and it’s set in a world we’ve never seen before. I was always just intrigued by that idea. You know, we’ve seen Yoda as the teacher, as the wise Jedi Master, but I wanted to see Yoda just as the Jedi. So this puts him on a very unusual adventure. The other big challenge with Yoda, of course, is finding something that’s a challenge for him, right? Who can pose a threat to Yoda? I think we came up with an interesting answer to that question. 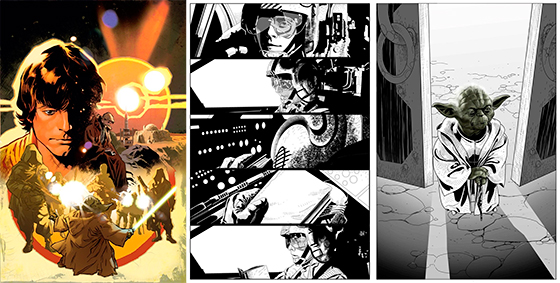