The Fangirly Diary of a Geek Girl: Avengers, Avengers everywhere

Welcome to YAM Magazine’s new weekly column, The Fangirly Diary of a Geek Girl, in which I will be fangirling about things that were released during the week, like any geek girl would do.

So read at your own risk!

The week started with a hangover of The Avengers stuff, and I haven’t even watched the movie yet. It was filled with cute interviews of the cast, non-spoilery reactions from the media, and my very self dying with envy about those fans who actually managed to attend the Red Carpet and/or the Saturday fan screening.

Then Joss Whedon casually mentioned that the DVD/Blu-ray of The Avengers will have like 30 minutes of deleted scenes. I do hope it includes the suggested (by Chris Evans) “Shower Scene.”

But Marvel wasn’t happy to own my fangirl heart with Avenger feelings, so they also showed the Japanese trailer of The Amazing Spider-Man and two posters, one of which could be good enough to want on my wall.

Thankfully, the Tron: Uprising TV Series trailer also appeared on YouTube on Monday, so Marvel got out of my head… at least temporarily. The trailer looks cool enough, even if I am not entirely sold with the story, so yay! 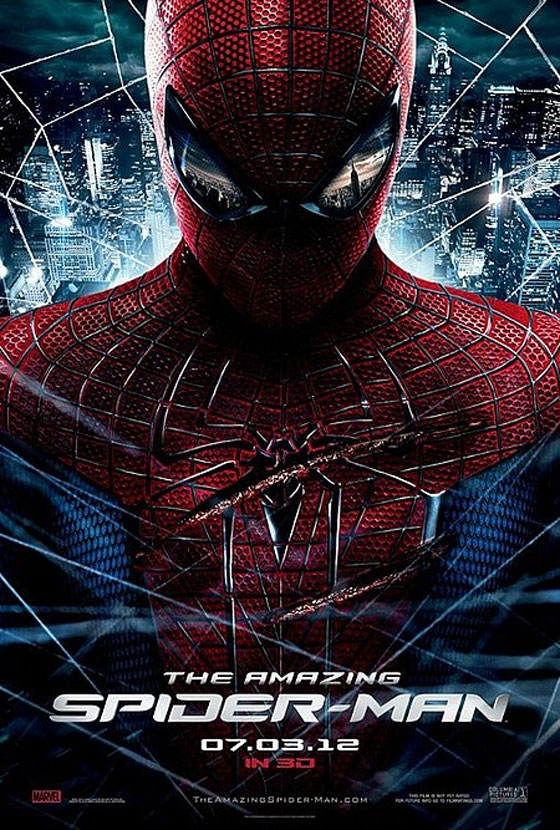 Yes, I want this baby on my wall.