The Fangirly Diary of a Geek Girl: ABC brings the ladies to my small screen

Appropriately, we have some Thor: The Dark World news on Thorsday!

Joss Whedon saves the day! Dude actually flew over to the set of Thor: The Dark World and rewrote a couple of scenes that weren’t working, says director Alan Taylor~

We had a major scene that was not working on the page at all in London, and [Joss] basically got airlifted in, like a SWAT team or something. He came down, rewrote the scene, and before he got back to his plane I sort of grabbed him and said, ‘And this scene and this scene?’ And he rewrote two other scenes that I thought had problems.

Also, we have new posters! This time of the ladies! Sorry Jane, but from posters alone, I’m Team Sif 100%! Frigga needs a poster too, pretty please! 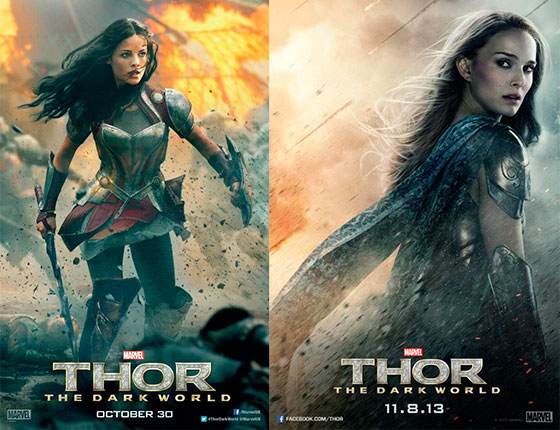 Talking about Jane, Natalie Portman knows something! She made statements about future Marvel movies that made me giddy!

So, Captain Marvel and Black Panther movies are a go? Pretty please?

On unrelated news, we might have Benedict Cumberbatch playing Hamlet on the theather next year! That’s awesome because it’s a character he has wanted to play for some time. Here’s what producer Sonia Friedman had to say:

We’re in advanced discussions with Benedict Cumberbatch about playing Hamlet, and we’re at the stage of sorting out schedules concerning him and the director Lyndsey Turner. Key to those talks is West End theatre availability, or availability of a non-traditional theatre space to present the play. 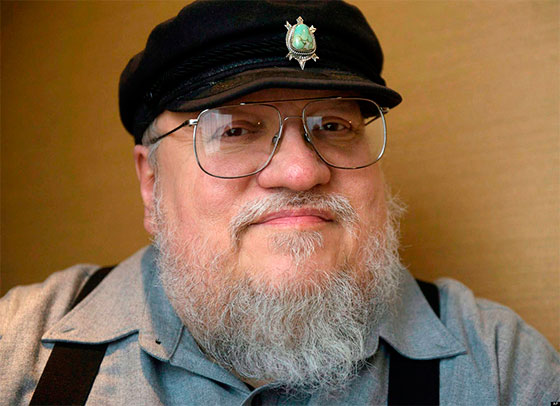 So, today The Hollow Crown premieres on PBS with the practically flawless Richard II. That hasn’t stopped all the interviews with Tom Hiddleston. In one, he compares Loki (and Thor) to Prince Hal:

I think both Thor and Loki are Prince Hal at one point. They are two princes who are wrestling with an authoritarian father who is a king, who happens to be King of the Universe, not the King of England. Both characters in their own way rebel against his authority, and then they both have different responses to him.

In another, he talks about working on the stage again in Coriolanus:

So often, in the theater, audiences don’t know that they are complicit in the chemistry of the show that night. […] And I love that. I will do Coriolanus a hundred times, and it will never be the same because it will depend on who’s in the crowd that night.  There’s nothing like a live gig.

And in the last one, he is happy if any members of his fanbase enjoys Shakespeare through Loki~

If fans come because they know who Loki is but stay because they’ve fallen in love with Shakespeare, my job is done.

Yay! The first reaction to the Robocop remake is actually good! I don’t like the condescending tone the writer takes about the original Robocop though… But it does make me want to make a new and totally different take on the story.

What GORE this movie lacks in it’s PG13-Rating, it more than compensates in substance over style. This is a much, much more psychological version in which emotional acting and intelligent writing takes priority over realistically brutal executions.

Why can’t we have both!

And that it’s for the week. Before I go, here’s an interview with Ryan Frye, my favourite Thor cosplayer. And talking about Thor, some Thor: The Dark World merchandising! Yes, pictures of Chris Hemsworth as Thor in white background count as merchandising to me because it might turn into a cardboard cutout~ 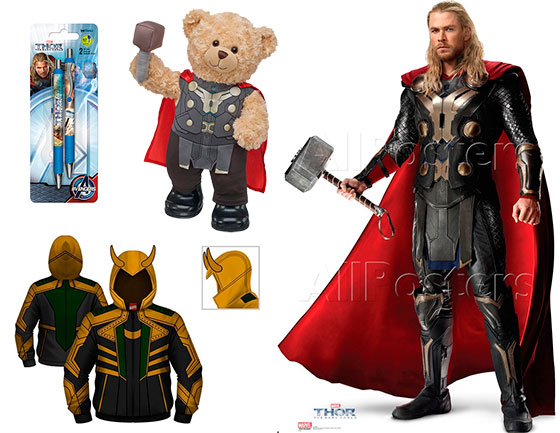