Matt Smith really has wacky wishes, not only did he wish Peter Jackson directed an episode or there was a Peru-based episode, now he would like a Wholock crossover (that’s Sherlock + Doctor Who crossovers)… Moffat and Gatiss are sadly not as enthusiastic. I think it could work for Comic Relief or Children in Need. Those charity episodes are pure fanservice anyway.

It is confirmed, Brian Singer will direct X-Men: Days of Future Past, as Matthew Vaughn left production. Considering he launched the franchise and helped write the successful X-Men: First Class, I approve of this choice.

And on to the biggest news of the week: Disney buys Lucasfilms for $4.05 billion, to be paid half in cash and half in stock. Not only that, but we are promised a new Star Wars film in 2015. Yup, also the year when The Avengers sequel and the Justice League movie will come out.

Here are a couple of official videos about it, including an interview with George Lucas.

As you can image, the fans lost their heads and were divided from the optimistic ones that saw this as an opportunity and the crybabies who think Disney ruins everything… you know, just like they ruined The Avengers… NOT! 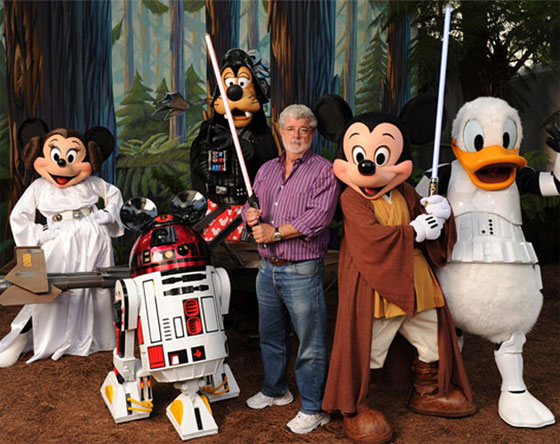 Happy Halloween! Here we have Dwayne “The Rock” Johnson as The People’s Hulk! 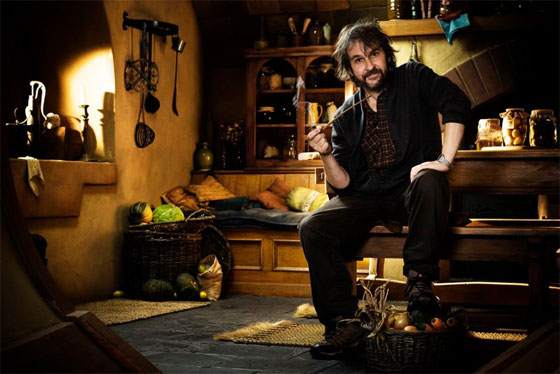 Continuing the Star Wars related drama from yesterday, fanboys are miffed that the new trilogy won’t be based on Timothy Zahn’s “Thrawn Trilogy”, as they wanted. And while the new movies will follow the events of Return of the Jedi, one possibility is making an Avengers-style movie universe with not only a new trilogy but also character movies. That said, before Lucasfilm/Disney news, Mark Hamill and Carrie Fisher had a dinner-date with George Lucas about the possibility of their involvement in the new trilogy.

BTW, George Lucas will donate the majority of this new $4 billion to education funding. That’s great of you, George!

In awesome casting news, Benedict Cumberbatch will be Brian Epstein, the iconic manager of The Beatles, in a biopic directed by Paul McGuigan… who was also the director of several Sherlock episodes. My Posh Alien Prince sure ain’t resting!

In baffling casting news, Christoph Waltz is in talks to star in The Muppets 2. I really don’t know how I should feel about this. I mean, I am excited, but I also have a WTF-expression on my face.