Damn, why is RDJ in the live action trailer of Call of Duty Black Ops 2? Apparently as a favor for Guy Ritchie, who is the director. Whatever, I enjoyed it!

Guess who brought a jet to a gun fight

LOL, the red band trailer for Hansel & Gretel: Witch Hunters kinda raised my expectation of the movie. Must be the bloody violence.

First teaser poster of The Wolverine, which as we all suspected will be in 3D. This one kinda shows the “Japanese noir picture with tentpole action” vibe they are trying to sell. We’ll see. 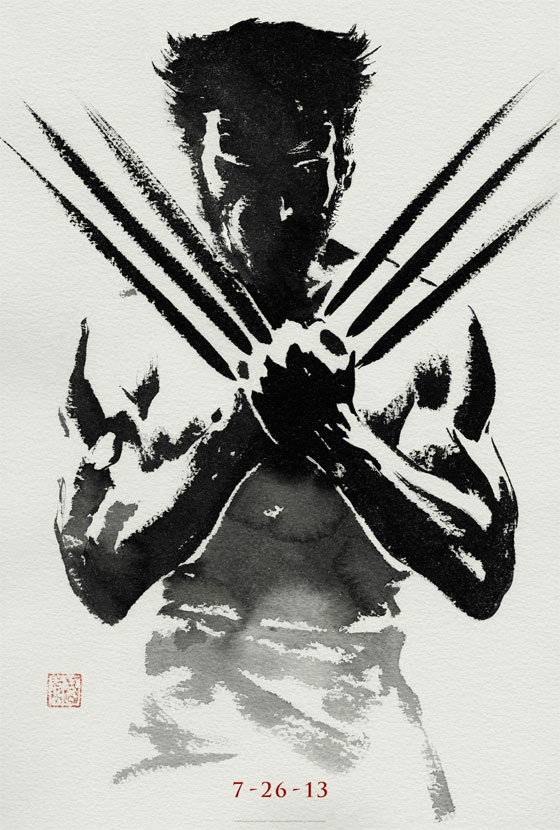 Wreck-it-Ralph‘s marketing campaign still works on me. Sadly, it only makes me desperate to see a movie I won’t see until a month from now. Damn you, local distributors! Anyway, here we a have a new poster and banner and a bunch of lovely TV spots.

The Hobbit: An Unexpected Journey won’t be left behind and keeps releasing images. And damn, Cate Blanchett doesn’t age!

Also from the same franchise, we got a new trailer for The Lord of The Rings Lego game. It’s still very cute and funny, as Lego games are wont to be.

Just because, we have Sean Bean’s Top 5 death scenes, according to Sean Bean himself~ He left out Ned Stark’s death in Game of Thrones and the one in Goldeneye though! Here’s a nice infographic (I sure love those!) about his many deaths.

Also this thing of pure epicness: Doc Brown vs. Doctor Who~

I think The Doctor won and I am totally unbiased.