Greetings, my fellow geeks! We started a bit lazy, but the abundance of news is soon to come. And the biggest news of the week? The selling of an iconic company to another iconic company for a huge amount of cash. The fan reactions alone kept me well entertained! Oh, George Lucas knows how to make news, alright. But I digress. This is how the week started:

OMG, how did I miss this!? Hugh Laurie and Stephen Fry reunited for an animated movie adaptation of Oscar Wilde’s The Canterville Ghost. Fry will play the titular character and Laurie will be a lowly gardener who will be the ghost’s nemesis. The Canterville Ghost will premiere around Christmas 2014 and I am so there for this!

And the rumours about who could get the role of Sharon Carter in Captain America: The Winter Soldier continue. It seems Downton Abbey‘s Jessica Brown-Findlay is moving forward in the race. Considering her character, Lady Sybil Crawley, died at childbirth some episodes ago, she sure is free to do the part!

Here we have some renders from Monsters University, and I am really warming up to owning some sort of MU merchandising. Sulley and Mike look quite cute~ 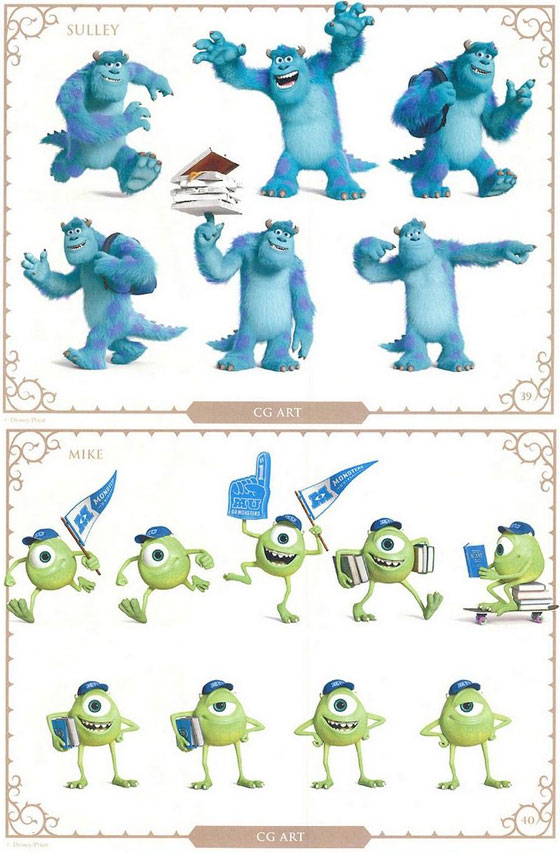 First of all: Happy Birthday, Matt Smith! While you aren’t my favourite doctor, I still like your clumsy childish ways! 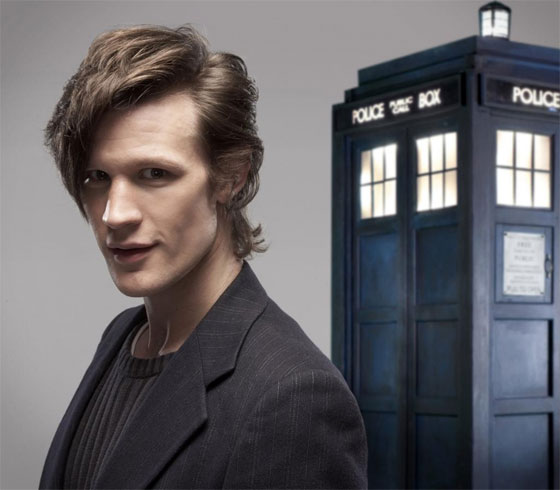 Kieron Gillen keeps giving me feels, now writing about why he destroyed Kid Loki. To keep Kid Loki as he was, to make him win, Kieron had to kill him.

As angry as he is in the end, as much as he loved his life, he went to the darkness knowing that he won. And as Old Loki looks out through younger eyes, he knows he’s lost. It’s not a happy ending for anyone, but it’s the happiest Kid Loki could have. It’s better to die as good fiction.

I understand it, but it still hurts. #fangirlproblems

And then, OMG Ian McKellen in a sitcom about an elderly gay couple? Yup, Vicious Old Queens will be half-hour episodes and will show on ITV network starting in April on Friday nights.