The Fangirly Diary of a Geek Girl: A most expected journey

First of all, let me show you this thing of utter beauty: 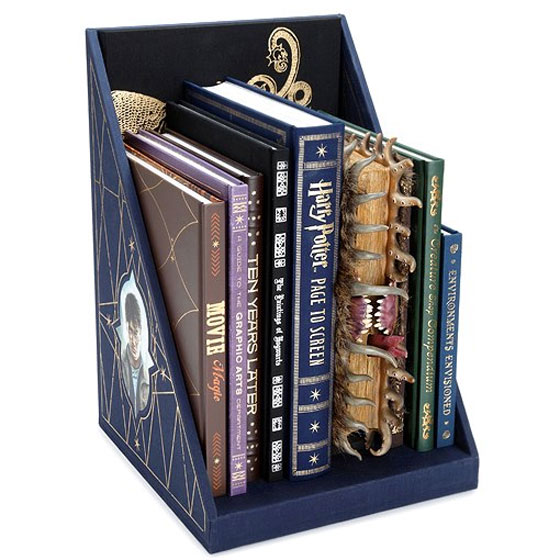 Tom Hiddleston was his charming self in a new interview where he talked about his work as Loki in Marvel movies and some more about Empire’s “Done in 60 Seconds” competition.

I do think that homage and pastiche is part of the history of cinema. Somebody like Tarantino pays homage in every film he makes. He’s always referencing all those amazing martial arts films he watched when he worked in a video store – pulp fiction at its best. And Woody Allen’s Midnight in Paris, was one big glorious celebration.

Damn, this well-spoken Disney Prince. I wish I could interview him someday… and that I am self-possessed enough to not giggle and stare.

Talking about Empire, the new issue has a Django Unchained cover and has two different versions (and a nice bagged version) and comes with two The Hobbit: An Unexpected Journey posters. Yay! Also some scanned images of the Django Unchained article.

The magazine also give us an interview with Marvel Chief Kevin Feige, which is mostly about Iron Man 3. As such, we also get new image of Iron Patriot.

And, of course, there’s an interview with Chris Hemsworth. Why of course? Because the Thunder from Down Under is Empire’s Man of the Year. 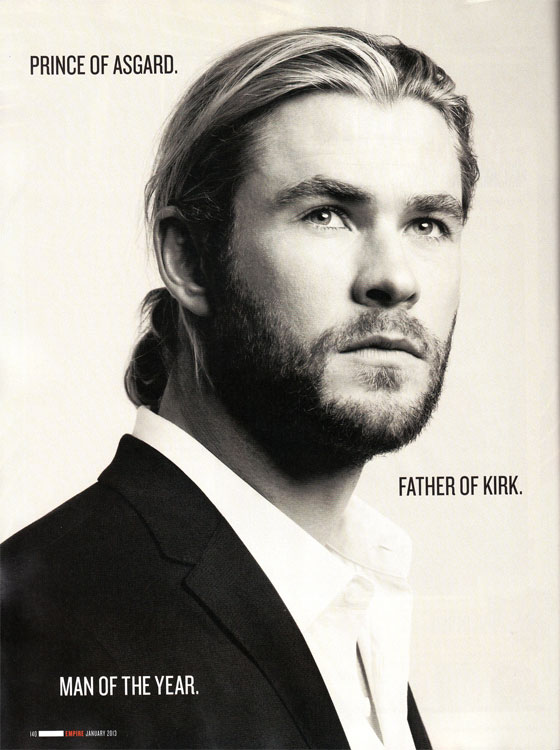 This lovely man talks, amongst other things, about Thor: The Dark World and how The Avengers ruined him regarding box office expectations. But here, have some scans.

But Chris Hemsworth also got time to relax after working nonstop for Marvel. Here he is with his family, roaming through London. His little burrito baby has grown so much!

YAY, we finally got Star Trek into Darkness official synopsis… so, is Benedict Cumberbatch gonna be Gary Mitchell? It kinda looks like it. But there’s still no confirmation. Damn.

Dammit, Sherlock series 3 probably won’t air until 2014. Benny and Martin are busy with their own projects. Good for them, I guess. Sucks for us. We are truly the fandom who waited.

Finally, continuing with the tradition of endearing photoshop disasters BBC likes to call Doctor Who posters, here’s the one for the Christmas episode, “The Snowmen“: 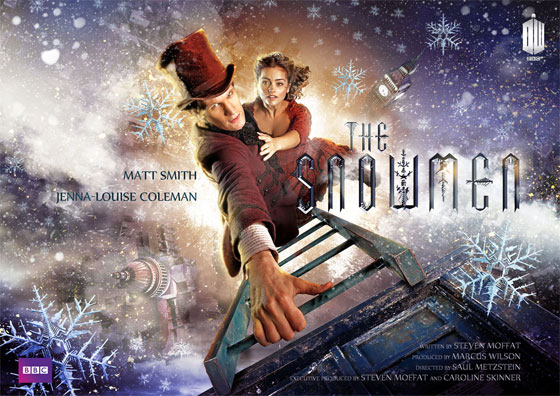