Habemus official release date for John Wick: Chapter 3! It’s May 19, 2019, and that’s a nice (US) Summer date! No competition on the same date yet, but will face some opposition at the box office from Marvel’s untitled Avengers 4, which opens two weeks prior, and the live-action Aladdin remake which opens the following week. I just want some cool violence and for the pitbull to survive!

Welp, we are getting a director’s cut for It, confirmed the director Andy Muschietti, who also promised that there will be “probably [be] an extra 15 minutes for hardcore fans”.

So, you know how I disliked that “proto-batsuit” that Bruce Wayne will be wearing in Gotham season 4? Now I have someone to blame! And it ain’t Alfred Pennyworth! It’s totally Lucius Fox’s fault! Here’s what the current showrunner Danny Cannon had to say:

Yes, Lucius is beginning to suspect that Alfred and Bruce might have a double life and politely weaves his way in. Lucius has worked for Wayne Industries and he may work there again one day, and for right now he doesn’t want to see Bruce get hurt. So he finds a way of helping without interfering.

The DVD & Blu-ray™ of Game of Thrones: The Complete Seventh Season will have a 45-minute bonus disc with the miniseries Conquest & Rebellion about the history of Westeros. Told in the animated, storybook style of the History & Lore features, Game of Thrones Conquest & Rebellion will bring the story of the turbulent events that shaped Westeros for thousands of years before the series start. Check out the first instalment, “Valyria’s Last Scion: House Targaryen”, with the conquest of Dragonstone by Aenar Targaryen as told by former cast member Harry Lloyd (who played Viserys Targaryen).

In box office news, War for the Planet of the Apes finally premiered in China and had an amazing start with $20 million! Sadly, Spider-Man Homecoming is having a big drop on its second weekend in China. I really want it to reach $120 million there tho.

The anime will take place in the year 2022, between the original Blade Runner film, which takes place in 2019, and its sequel Blade Runner 2049. The story will involve a large power outage on the west coast of the United States.

Yep, Jamie Lee Curtis will reprise her iconic role of Laurie Strode for the Halloween relaunch! Specific plot details are under wraps on this not-a-reboot, but I am more interested than I was before knowing she will be in this! The film will be released on October 19, 2018. 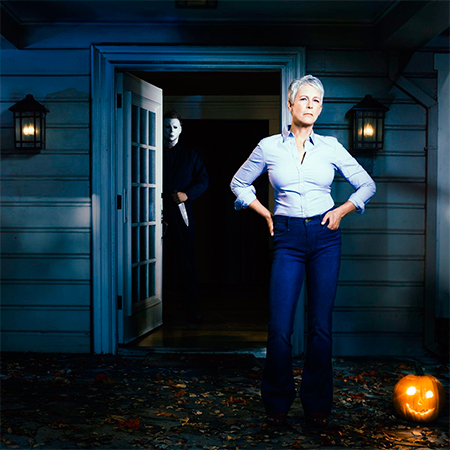 Habemus new promo pictures for Marvel/Netflix’s The Punisher, where Jon Bernthal in his Frank Castle (a.k.a. Punisher) costume looks ready to kick some ass. 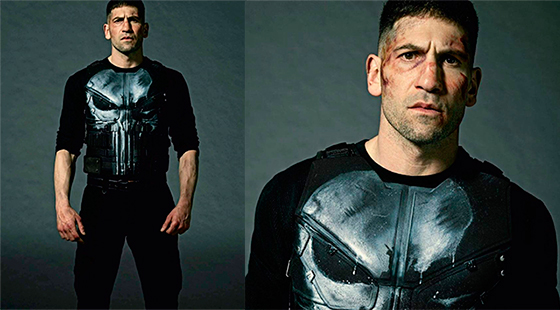 And that’s it for the week. Before I go, I want to wish Happy Birthday to Colin Firth, Alfie Allen, Hans Zimmer, Ian Holm, Sam Neill and Tom Hardy. 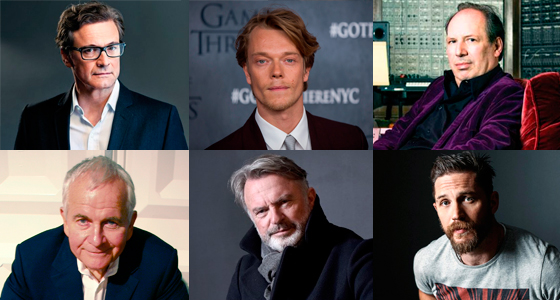