The Fangirly Diary of a Geek Girl: A-Force to be reckoned with!

Greetings, fellow fangirls and fanboys! While we had our first Daredevil trailer, a pretty British invation special, and great DC comics news, the best thing of the week was a kick-ass team of ladies! Here’s how the week started:

We are getting more Gorillaz! Yes! Gorillaz artist Jamie Hewellet has sort of confirmed on his instagram that “Yes. Gorillaz Returns.” And then posted artwork that could or could not be for the band’s fifth LP. 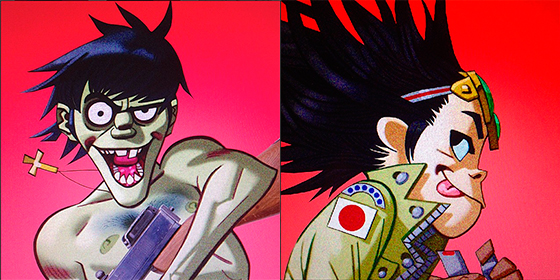 Digital Spy posted some interesting tidbits about Avengers: Age of Ultron from the time they visited the set last year! Here’s what producer Jeremy Latcham had to say about the current situation of the Avengers after Captain America: The Winter Soldier~

S.H.I.E.L.D. has fallen apart, so this movie becomes Tony Stark and Steve Rogers trying to put the Avengers together without a parental unit like Nick Fury hovering over them. What you realize is that these are guys who work best with rules, and probably do need some adult supervision. Tony has been paying for everything, designing stuff, building new toys, he’s the benefactor of the whole thing. But Steve Rogers is very much in charge of operations and missions, he’s the moral compass, but how long can Tony Stark have someone else be in charge?

If the Avengers were a traditional family, Tony would be dad and Steve the mom~

NBC aired the first spot of Heroes Reborn! In there we had a dude that just made an Aurora happen. Also, Jack Coleman, who’ll reprise his role of Noah Bennet, and also new cast member Zachary Levi.

Here’s a list of all the trailers/TV spots we got to see at 2015’s Super Bowl, like Jurassic World, Furious 7 and Tomorrowland~

And here’s the first trailer of Casual Vacancy! The BBC/HBO miniseries based on J.K. Rowlings’ first non-Harry Potter book! The series will premiere on 15 February 2015 in UK.

Martin Freeman and Benedict Cumberbatch look fab in their 19th Century clothes for the Sherlock special! Martin seems to be missing his John Watson’s moustache~ 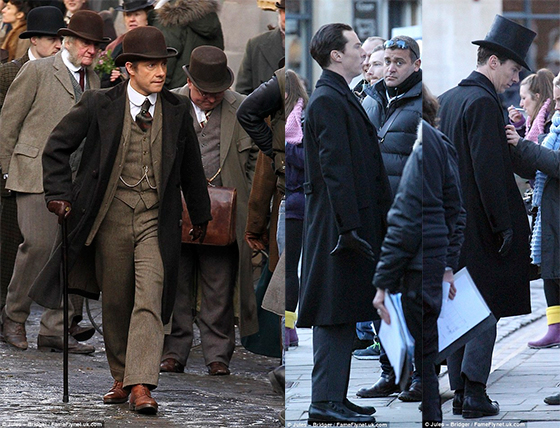 Well damn, seems like TNT’s Teen Titans TV series, called just Titans, has a cast that, surpise surpirse, has majority of female heroes! Yep, we could have Barbara Gordon (Oracle), Raven, Starfire, and Dawn Granger (Dove). The guys would be Hank Hall (Hawk) and Dick Grayson (Nightwing). It also be that Raven and Starfire are just teasers but still! We have a 50/50! Yay, progress! We hope~

On also great casting news for small screen superheros, Carrie-Anne Moss has been cast for Marvel/Netflix’s A.K.A. Jessica Jones! We have yet to know who her character is but we do know she’s “a no-nonsense woman who could prove a powerful ally to Jessica…if Jessica doesn’t completely alienate her first”.

Here be a sneak peek of Frozen Fever, a seven-minute short centered around Anna, Elsa, Kristoff, Olaf and Sven! It’s Anna’s birthday but the awesome plans could be ruined when Elsa gets a “cold”. Yeah, you can imagine someone like Elsa won’t get a regular cold~ Also, there’s a new song. 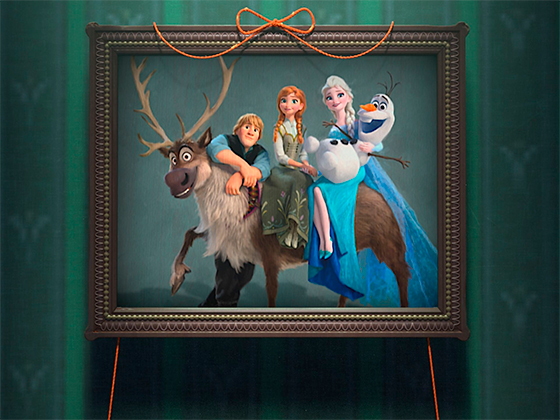