The Fangirly Diary of a Geek Girl: A disturbance in the franchise

And thus a day later, habemus new director for the Han Solo movie I didn’t ask but I will be given anyway. Welcome to Star Wars, Ron Howard! Filming is set to resume on July 10. Here are his words via Twitter:

I’m beyond grateful to add my voice to the Star Wars Universe after being a fan since 5/25/77. I hope to honor the great work already done & help deliver on the promise of a Han Solo film.

The official title of Jurassic World 2 has ben revealed. And it is Jurassic World: Fallen Kingdom. We also got the first teaser poster, which is basically the usual logo with the appropriate changes. But wait! It also has the iconic Ian Malcolm line (missing an “uh” in the middle of it). You know, because Jeff Goldblum will appear in the film. 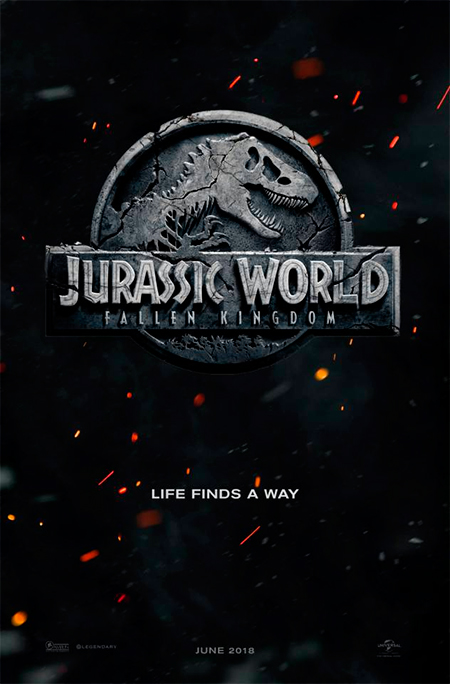 Check out the first key art for Marvel and Netflix’s The Defenders! Gotta say, the team looks great in black and white! Also, LOL Danny Rand is barely in the photo. Are they going to give him the Mike Wazowski treatment because Iron Fist kinda sucked? 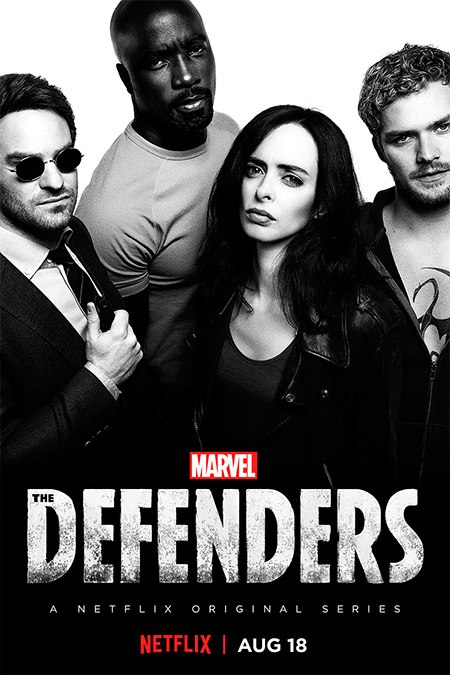 Also a first, check out how Jason Isaacs looks in Star Trek: Discovery as Captain Gabriel Lorca! Yes, it’s just Jason Isaacs in a blue uniform while sitting down, but it was nice to see him considering he’s been conspicuously absent from either footage or other pictures. 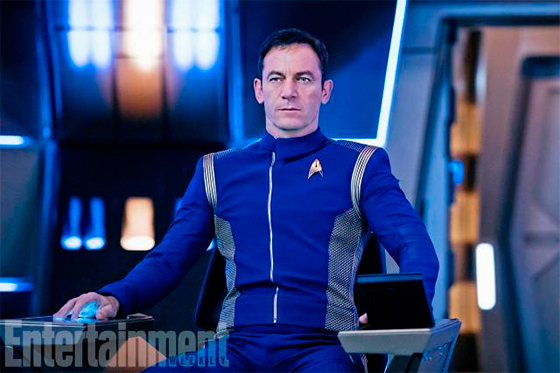 Wonder Woman broke the record of biggest live-action box office hit by a female director! So yep, Wonder Woman has won over the $609.8 million made by Phyllida Lloyd’s Mamma Mia! If Patty Jenkins film keeps it up, it will also soon surpass Jennifer Yuh Nelson’s Kung Fu Panda 2 ($665.7 million worldwide) to become the highest-grossing film directly solely by a woman. Then there’s Frozen, which was co-directed by Jennifer Lee and Chris Buck, which made $1.3 billion worldwide… and that one is a bit harder. Also, Wonder Woman has also overtaken Man Of Steel at the box office, which left theaters with a total of $291 million, and the most recent DCEU film is only about to enter its fourth week.

You know how we had that one guy reacting to Spider-Man: Homecoming? Here we have some more lucky adults who got to watch the movie at a press junket screening, squeeing with delight over the movie!

Colin Trevorrow promised he’ll keep Carrie Fisher’s soul alive for Star Wars: Episode IX. Well, he better! I am still not entirely sure about him as the director of this movie. And we already had our first franchise scare this week. Carrie Fisher’s loss still feels fresh tho.

She had a major role in the film and it’s something we had to deal with emotionally at first. Now we’ve had to deal with it in very practical ways and in a form of storytelling we know is going to honor her and keep her soul alive, but it is an unfortunate reality that we’re just going to have to handle.

Taking about that, it seems the former Han Solo directors had a rift with the writers and Lucasfilm due to the film’s comedic nature. Sure, Lucasfilm and producer Kathleen Kennedy hired Lord and Miller to add a comedic “touch”, but the comedic elements became more and more exaggerated as the time passed. Also, their improvisational style, which they encouraged from the actors, wasn’t something that was viewed with good eyes from people who love to run a tight ship. It just wasn’t a good match, and damn someone should have noticed sooner!

And that’s it for the week. Before I go, I want to wish Happy Birthday to Zoe Saldana, Hugh Dancy, Aidan Turner, John Goodman, Nicole Kidman, Chris Pratt, Bruce Campbell and Meryl Streep. 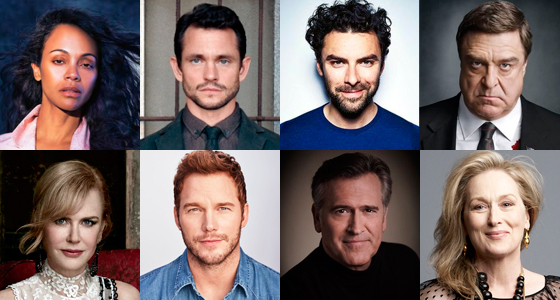