My Kdrama Obsession: The Rollercoster Edition

Because this week was one heck of a ride. My emotions are running wild, seeing as next week is the last week of The Moon That Embraces The Sun. I’m so sad that it’s coming to an end. Although, it could’ve been a much more epic drama, I’m still very pleased with it. That’s, of course, thanks to one Kim Soo Hyun and his great acting. I’m not even sure how the hell I’ll manage to write a proper review. I’m too biased when it comes to this man. To me, anything he does is perfection. 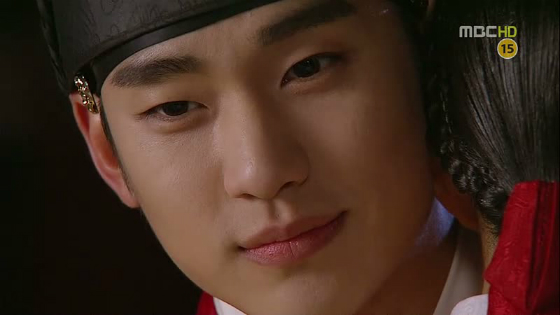 I’m a pathetic fool when it comes to Soo Hyun.

Dream High 2 is also playing with my emotions. I’m still sticking by it and I will until the end, but it’s really frustrating. The plot has really no decent core, the acting is blotchy at times. Yes, the sweet moments between some characters make me smile and JB is adorably cute when he doesn’t have to act seriously. But it’s not really enough. I will probably lament until the very end about this drama. It’s sad when something good turns so bad. 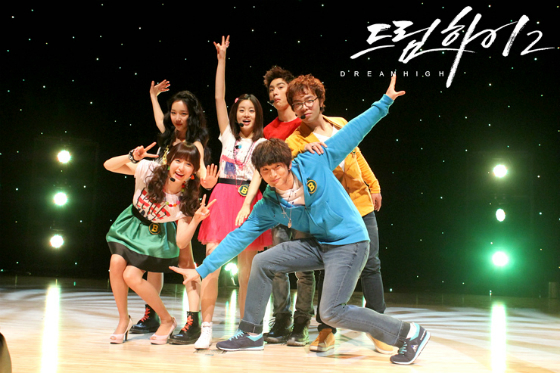 Here is where Shut Up: Flower Boy Band comes and cools me down. The drama is now at a point where it’s so good, it’s hard to grasp how good it is. The plot is thickening and friendships are at stake. Flower Boy Band is now at a phase where I savor it like a fine whiskey — its aromatic taste heightens my senses and its richness makes me shiver all over as it warns my belly. Nom. 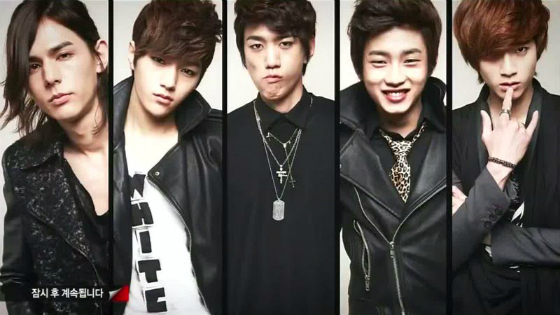 I thought I was going to get a small break from Kdrama land. I have, as of late, gotten back my interest for Western dramas. I’m currently watching Smash, and I’m really liking it. But! Here’s where the Kdramas hit me in the face by releasing these two teasers:

Park Yoochun is back! And he is, again, doing a historical drama a la Sungkyunkwan Scandal, only this time he’s playing a king and he suddenly finds himself in current day Seoul. I can only imagine all the hilarity that can occur from this. Trailer looks promising and, albeit I’m not getting overly spazzy, (my crush with Yoochun is so over. Hello there, Mr. Kim Soo Hyun) well, I will be watching. After all, Yoochun was a very long crush of mine and he is a very good actor. Also, the whole thing about a Joseon king finding himself thrown 300 years in to the future? Heh. Perhaps Yoochun will win back my heart? Feels that way…

Next drama that has my interest is this one:

This is all because of Ha Ji Won. I loved her in Secret Garden, a drama that I loved for the acting more than the plot. I am no big fan of Lee Seung Gi. I never understood the thing with him. Sure, he is immensely popular in Korea, but I never understood why. I have been warming up to him via 1Night2Days — a very popular Korean variety show where a group of men go away for one night and two days and play loads of crazy games to gain food and shelter. So I will be watching, mostly for Ha Ji Won.

But I will admit that I am a bit curious about Lee Seung Gi. Plus, the plot seems interesting: A South Korean prince (Lee) is pressured to marry a North Korean woman to improve the  relationship between the two countries. Something similar was tried with Myung Wol The Spy, but that went down the drain pretty fast (bad directing, writing and issues with the actors’ schedules). I hope more precautions have been taken, seeing as Ha Ji Won is heading this. But I guess I shall wait and see.

Well, off I go now to try and forget that The Moon That Embraces The Sun is coming to an end. No more weekly dose of Kim Soo Hyun? I cry a river…