My Favorite Gambling and Casino-Set Movies

If you enjoy everything about casinos, from spending time playing online Poker and slots, to the evening at a real life casino, you will understand what makes the casino-theme so appealing to many writers and directors. Glamour, excitement and anticipation are just a few of the things you can expect to experience at the casino, which is why it is not surprising that so many filmmakers choose this as the setting for scenes in their movies, or even for the entire film.

For those who have yet to experience the sensation that is the casino-themed film, I have put together a list of my favorites to get you started on your journey through this exciting genre. When you’re in the mood for some casino games of your own, you could visit a site like Betway Casino to enjoy your favourite slots online and as bonus chips are available your games can last even longer. Why not double up the fun and put on one of our recommended films while you play? 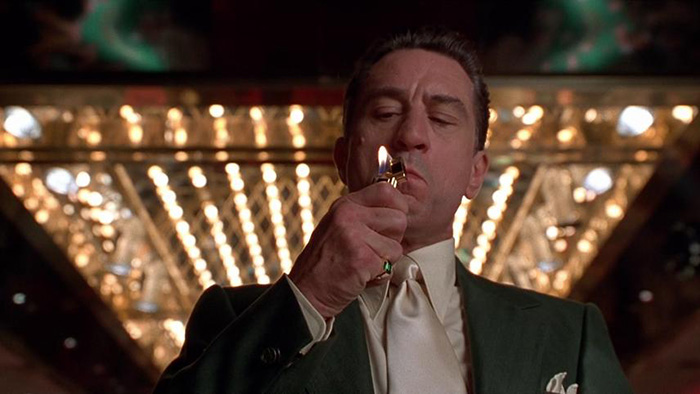 Of course, Casino was always going to be top of the list, and this iconic film is most definitely the first of this theme you should watch. Teeming with epic performances from stalwart actors such as Sharon Stone, Joe Pesci, James Woods and the talented, Robert De Niro. Step into the world of the Mob as envisioned by Scorsese during this film which is based on real life casino owner, Frank Rosenthal who ran the Stardust, Fremont and Hacienda Casinos in Las Vegas during the 1970s and 1980s.

Action packed with a witty, carefully crafted script, Casino is a thrilling film you can watch time and again. 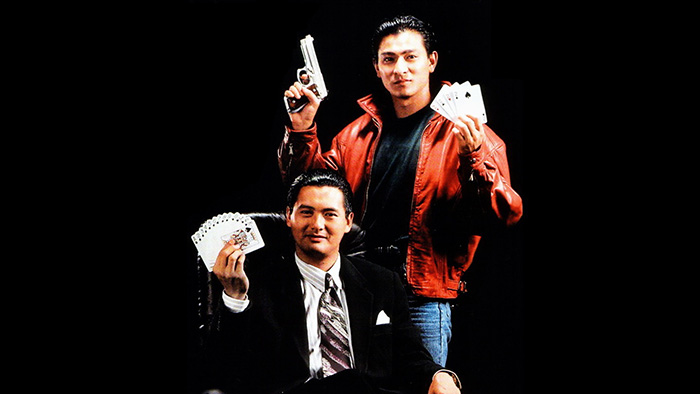 Cards, Mahjong, and dices, everything is game for that smug look in Chow Yun-fat’s face.

Considered by some to be a cult classic, Rounders is a must-see movie for all casino fans. Matt Damon and Edward Norton star as friends gambling in order to repay a debt to John Malkovich’s character. The title, “rounders“, refers to the term used to describe those who go from city to city playing high stakes games. Damon’s portrayal of the reformed gambler and Norton’s troubled man make for extremely enjoyable viewing.

Nothing more classic than a gambling movie about a gambler trying to repay his bets, even better when you get to learn something! In Tazza, we get to learn about Hanafuda [Wikipedia], known in Korea as Go-Stop or Hwatu [Wikipedia]. Based on a Manhwa, the film gathered both commercial and critical success, to the point of spawning Tazza: The Hidden Card (타짜: 신의 손), and sparking an interest on the genre, which is relatively new in the country. 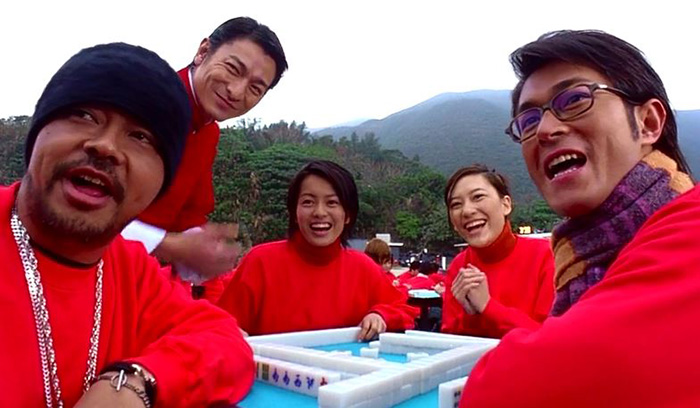 Another gambling movie about a gambler with debt collectors, this time around a comedy solely centered on Mahjong as Andy (Lau) having rotten luck; thrown out by his mom and ignored by his dot-com successful brother, Louis (played by Koo), good luck is around the corner when he meets Gigi (Leung), a really bad sore Mahjong loser. Down on his luck due to the dot-com bust, Louis loses all he owns to the devious Sean (Lau Ching-wan), so big bro Andy must face him~ Pong!

Any other favorite of yours?