There was quite a lot of news and a lot of craziness that actually went down this week. So let’s save the suspense for a poorly written fanfic and get this show on the road!

Paste Magazine may have provided some of the most incredible information for festival and concert goers, a list of the Top 10 Summer tours for under $25. The list includes a lot of indie bands and many of them performed at this years SXSW. All information can be found here.

Cosmo Baker has released a mixtape with some of his friends, sharing it with fans as something of a soundtrack to the perfect spring day with friends. The Roots Picnic Mixtape and subsequent tour is most definitely one of those things that just makes me smile no matter what mood I was in before hearing it.

The guys over at Odd Future not only give us the cover art and tracklisting for Jet Age – The Jellyfish Mentality, we also get a little bit of a sample out of the deal as well! Let me just clue you in: anything that anyone from Odd Future releases is of the utmost importance, so you best pay attention to it.

The Foo Fighters join John Fogerty on the first track from Fogerty’s upcoming album. The track, titled Wrote a Song for Everyone, is just a feel-good tune that easily slots into the groove of your Monday. You can read the article about the collaboration here and listen to the track on Rolling Stone.

And just as the week begins with some great releases, some grey clouds the skies. Noted and respected keyboardist for The Doors Ray Manzarek died today at the age of 74. The man responsible for much of The Doors’ sound had been fighting cancer for quite some time, and according to a statement given by representatives of the band, he died surrounded by family. Rest forever in peace, Ray Manzarek. You will be missed. You can read the full statement here.

We’ve got some sexiness compliments of Birds.i.view, thee.ayyyyye.i’m.grown&sexy.@.prom.ZACKre.mix. [1], and yes, that’s the whole name. The track is smokin’, but I’m completely in love with this cover art: 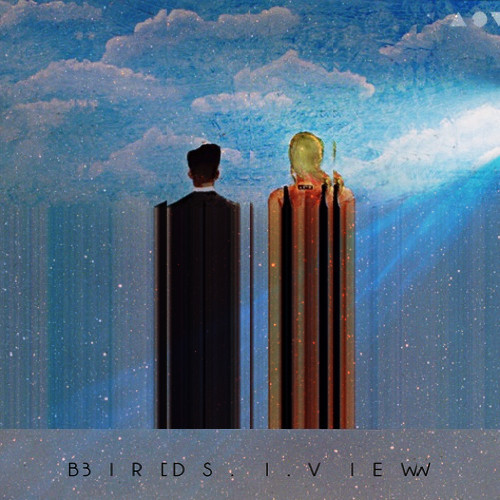