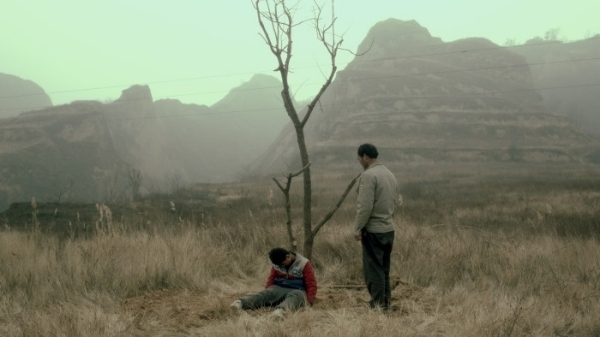 Life After Life (枝繁叶茂, Zhi Fan Ye Mao) could be seen as a fictional companion piece to Zhao Dayong’s 2008 documentary Ghost Town, which dealt with people and places left behind by China’s urbanization. Produced by Jia Zhangke, this auspicious debut feature by Zhang Hanyi (b. 1987) further explores the impact of industrial development on villages—a recurrent thematic motif in Jia’s work—where the livelihood of people depended on farming.

Initially a father-son story, the film quietly morphs into an austere supernatural folktale about a family and the surrounding community at large when the spirit of the boy’s deceased mother returns to inhabit his body and asks the duo to remove and transplant a derelict tree from their courtyard. It turns out to be a Sisyphean task in many ways given the predicament of their loved ones and the arid state of the countryside, appropriately captured in muted tones. While Zhang’s deployment of minimalist long takes to capture a sense of ecological melancholia may not be unique, he possesses a keen compositional eye and an acute sensibility for the topographical discrepancies caused by the constant industrial assault on the landscape. 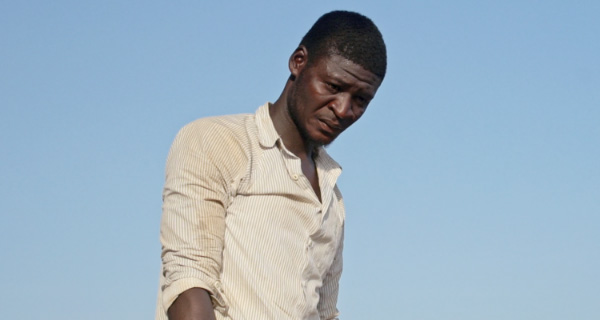 Other than the early work of Abderrahmane Sissako and, perhaps, the applicable films of Claire Denis, I can’t recall many others set in Sub-Saharan Africa that are as devoted as Nakom is to capturing a sense of place and its rhythm of life. This is partly due to the fact that the film is devoid of the kind of political and formalist rhetoric that, for understandable reasons, tends to dominate auteur-driven films seldom produced in the region. To its credit, this unofficial Ghanaian-American co-production is also among the least sensational and visually exotic, which unfortunately means that it will likely have a hard time garnering too many distribution deals.

The images conjured up by co-directors Kelly Daniela Norris and T.W. Pittman have a casual, offhanded beauty that feels appropriate for this low-key yet pertinent story of a promising medical student (a striking Jacob Ayanaba) who is forced to pick between following his own dreams and familial/social commitments once he returns home to the titular village after his father’s death. The themes may be familiar, but the film’s specificity in terms of culture and milieu helps render them as fresh as the acoustic score by the talented Senegalese musician Daby Balde. 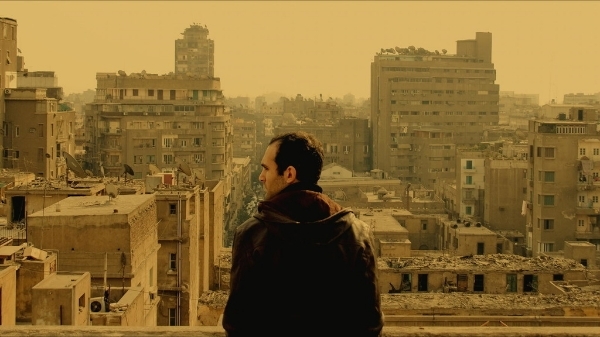 IN THE LAST DAYS OF THE CITY (Egypt-Germany-Great Britain-United Arab Emirates, 2016, 118 minutes)

Presciently shot during the tumultuous sociopolitical climate just prior to the Egyptian Revolution of 2011, Tamer El Said’s majestic In the Last Days of the City (آخر أيام المدينة , Akher Ayam El Madina) is an elegiac, self-reflexive tribute to the country’s historical capital city of Cairo and its waning grandeur. Similar to many of Godard’s self-proclaimed “notebook entries” of the recent past, the film is a lyrically elliptical collage of impressions and emotions. But instead of conjuring up textual and musical associations like Godard, El Said relies on the documentary footage of the various ideological clashes taking place on the streets of his extremely photogenic mud-colored setting, not to mention the sadness and memories etched on the faces of many of the artistically inclined characters in the film-within-the-film. They help him communicate a sense of loss and despair.

His filmmaker protagonist (British-Egyptian actor Khalid Abdalla) is an impassive type struggling to capture the pulse of the metropolis at a precarious moment in its evolution while battling many personal issues. He routinely revises the fragments of images and sounds he’s captured in order for them to produce some sort of purpose and meaning—a phase El Said likely went through himself given some 250 hours of material he reportedly shot between 2008 and 2010. But the eventful passage of time since the revolution has served El Said quite well, allowing him a more critical stance toward his own work while imbuing the film with a haunting sense of melancholy and nostalgia.