Las Vegas on Movies, Books and Beyond~ 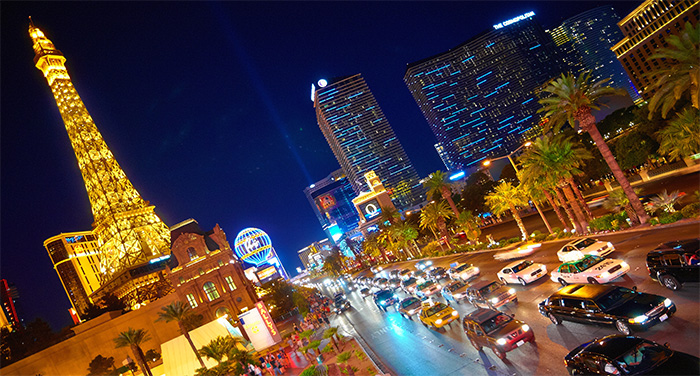 We all know how Las Vegas loves to promote itself as the party capital of the world. But how have some of the world’s best movie-makers, authors and games developers tried to broaden the picture beyond the stereotypical portrayals of roulette tables and garish cabaret attractions?

Movies like 2009’s comedy hit, The Hangover, certainly played up to Las Vegas’ reputation for partying hard. Using Sin City as the backdrop for a typically booze-fuelled bachelor party made perfect sense, and we were treated to all of the glittering Vegas attractions like the Caesars Palace casino hotel, extravagant blackjack games, and plenty of strippers and even a tiger thrown in for good measure.

Whilst The Hangover was pretty good fun, Martin Scorsese evidently relished exploring the darker aspects of Sin City in his 1995 crime drama, Casino. With a fantastic cast featuring the likes of Robert DeNiro, Sharon Stone and Joe Pesci, it provided a gripping portrayal of how the activities of the Mob and the gaming tables have been intertwined in America’s troubled gambling history.

But it’s the sheer spectacle of Las Vegas that continues to make it such a hotspot for Hollywood’s film-makers. Whether it was the revamp of Ocean’s Eleven that saw a suave bunch of gents aiming to perform a dramatic casino heist, or Paul Verhoeven’s greatest -typically tacky- Showgirls, it shows us that Vegas always looks great on the big screen.

The drama of Las Vegas has also made it perfect for the gaming world too. Las Venturas in Grand Theft Auto: San Andreas bears an uncanny resemblance to the desert city, but for a more realistic way to play roulette, you’ll still have to head to an online casino site like LadyLucks. But perhaps it’s the world of literature that gives us the best glimpse into the psyche of Sin City. The Last Don by Mario Puzo is a great introduction to the role that gangsters played in the rise of Las Vegas, whereas The Delivery Man by Joe McGinniss Jr paints very modern picture of the gated communities of Las Vegas [1]. 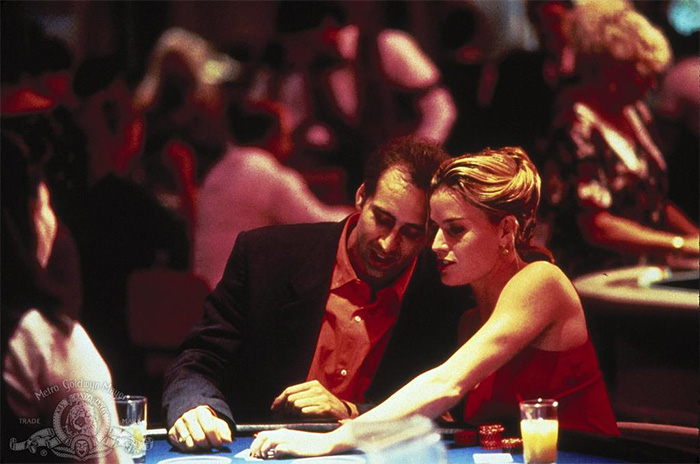 And if you were looking for reasons why you shouldn’t party too hard in Sin City then check out Fear and Loathing in Las Vegas by Hunter S Thomson, or Leaving Las Vegas by John O’Brien that shows that it’s not just the action on the roulette tables that makes this such a fascinating city.