Continuing from the chat I had with Amy this week, I briefly mentioned 4minute and SHINee regarding style. Amy is very right, Kpop is all about the visuals. Sometimes the visuals are amazing and other times… well more than often, I scratch my head at some of the style concepts Kpop groups go through.

I am so second-hand embarrassed about these pictures that I can’t make myself buy the album.

I understand that concepts in Kpop don’t need to make that much sense. Sometimes they do and sometimes they clearly don’t. With SHINee and Sherlock, one would think that they would embrace that “Sherlockian” style. I mean, they did so for their music video:

Let’s not get in to how silly the video is (the story line is just so… and the choreography even more so…) but as you can see, the guys embark in solving a mystery kind of dressed as five sleuths. Which is all good, but what is it with the pictures posted above? Why is there a need to pose half-naked and then as hippies? I am still a little baffled with the whole thing, I am also a little nauseous – I love my SHINee but the half-naked thing and the hippie thing made me a little sick.

Also, I really don’t get what this hippie style has anything to do with the concept of “Sherlock”. 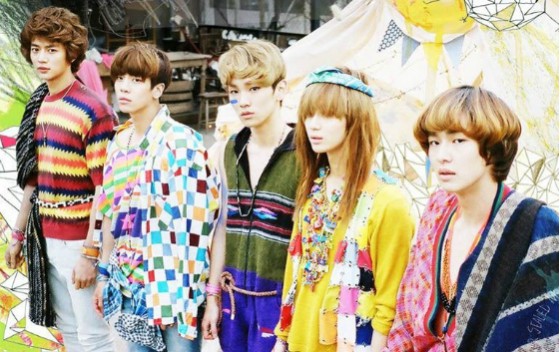 That hair? Those clothes? Why SHINee, WHY?

But when Kpop groups do great concepts, then woah, am I blown away.

Everything about this music video is perfect: the song, the clothes, the dance, the video and the saxophone, oh my god the saxophone!. This is a Kpop concept done in perfection.

I appreciate that 4minute teased with pictures of a vampire theme, then they did this white “pure” theme: 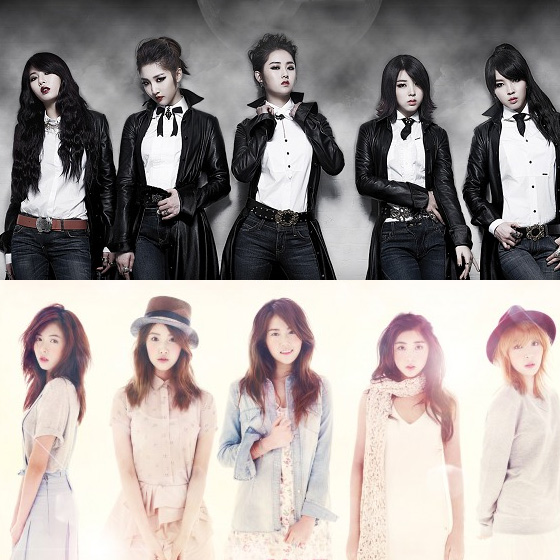 I appreciate that they followed the theme from the pictures (the “dark” one) to the theme in the music video — the “light” theme goes hand in hand with one of the songs they are promoting live.  Although they aren’t really playing vampires in the video, it’s more of a demonic feel. Also, I can’t rave enough about the girls’ clothes, it’s just so sexy while being appropriate and everything they have on looks delicious. Compare that to SHINee and well… yeah.

My claim is not that all concepts should be black and white and that they have to follow the same style scheme. But when I look at the album covers of SHINee and try to connect them to the name Sherlock, I find no form of connection. Then the music video does connect and I am left wondering what is going down. I do understand that the whole half-naked pictorial is perhaps a form of fanservice, and as much as I can appreciate fanservice, I’d rather not have it served this way.

There are even more examples I can bring up when it comes to Kpop concepts gone bad, but I think I will restrain myself for the sake of my own sanity.