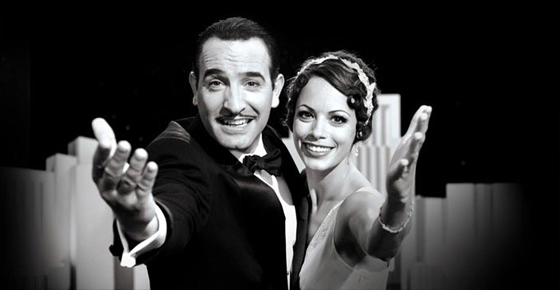 No brainer as the winner for best costume design.

I will be skipping all three of the short film categories as I haven’t seen a single one of them.

Out of the 46 feature length films that are nominated this year, I’ve seen a grand total of TWENTY-EIGHT which I’m actually really happy with so far. I should have seen most (if not at all) of them by the time the actual ceremony comes along though.

Feel free to agree and/or disagree with me on any category. All I wanted to do was get my thoughts in writing so that I’m not bitching about them all day to the people around me (which I’ll probably do anyway). That’s all for today’s show everybody!