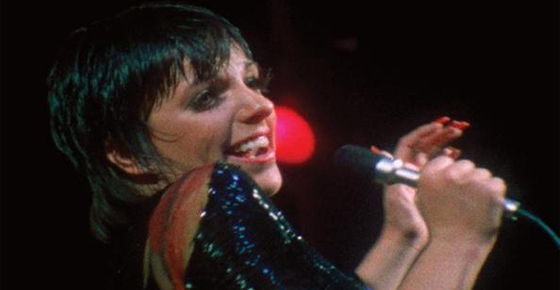 You’re probably wondering why I’m starting with not only a tv movie, but also a concert. Honestly, the truth is that I love Liza Minnelli. I mean, she’s got a badass voice, her parents are two of my favorite people from classic Hollywood, and if you’ve ever seen her on Arrested Development, then you definitely know what’s up. Aside from her great stage presence and song selection for the concert, the film is directed by Bob Fosse, who just has this knack for capturing the best in all of his stars. In fact, he won Primetime Emmy Awards for both his direction and choreography (yes, he was the choreographer too) for Liza With A Z. There isn’t anyone who shoots a musical number like this man — whether it’s for a tv concert or for a feature film like All That Jazz or Cabaret — and his talent really shines in this simple, but entertaining, showcase of Liza Minnelli. 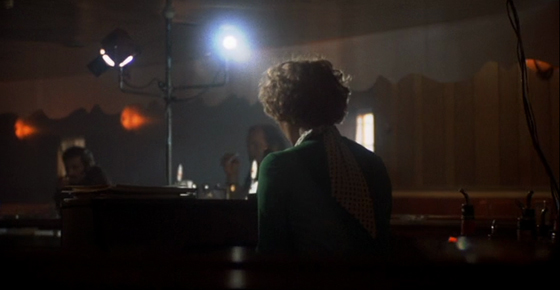 Wow — I’ve seen a lot of Martin Scorsese’s films, but I was so surprised by this one. Needless to say it’s impeccably directed and it genuinely feels like everyone put all of their heart into the roles they played. Ellen Burstyn — whom I consider immensely talented — most definitely deserved the Oscar for Best Actress that she won for her performance as Alice Hyatt. I have to admit that there was one scene in the movie, about thirty seven minutes in, that I thought was just perfect. Ellen Burstyn sits at a piano in a bar for an audition of sorts to play and sing ‘Gone With the Wind‘ for the few customers around. Between her voice and the breathtaking way that Scorsese shot the scene, I knew this movie would soon be ranked high in my favorites. 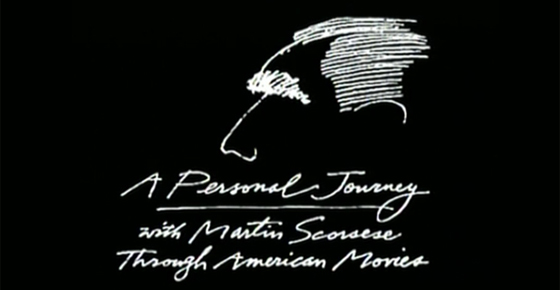 I won’t lie and say I’ve seen a billion documentaries on film. Frankly, I haven’t seen enough, but I enjoy many that I watch and this is one of the best. Listening to Martin Scorsese talk about movies is just one of the best things ever. There are so many directors out there and so few just genuinely have the knowledge, passion, and true love for cinema that Marty has. In this, he doesn’t just lecture you on movies but makes it fun and engaging — almost like a conversation between an enthusiastic teacher and pupil, or even good friends. While I haven’t seen many of the films mentioned in the three part special, it has definitely sparked my curiosity into certain films I may have never explored if not for this. 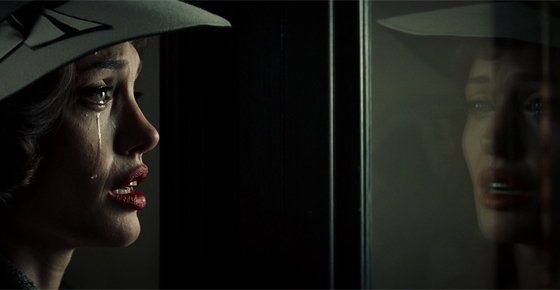 After hearing so many negative reviews about this movie, I was a little bit wary. I’ve always been a fan of most of Eastwood’s films (including Hereafter, which most people hate) and Changeling is no exception. Angelina Jolie dishes out one of the strongest performances by a woman in 2008, and I honestly think she did even better than Winslet’s Oscar winning role in The Reader (Revolutionary Road, not so much). The movie does seem a little overlong at times, but the heart-wrenching feelings that come along with this tragic tale are well-worth the length of the film. 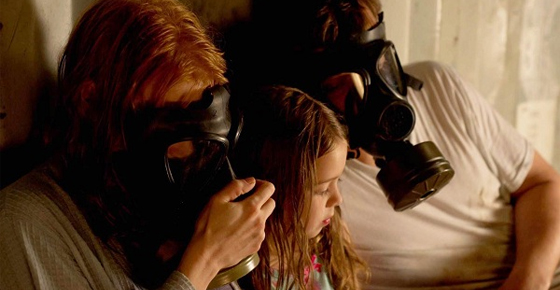 I can wholeheartedly say that I have never felt as anxious throughout every single minute of a film as I did during Take Shelter. This is one of the most devastatingly beautiful movies I’ve seen in a long time and I am still stunned that it isn’t receiving more recognition this award season. The story, the music, the looks, the feel — everything about it is just so haunting and real. I can’t even begin to explain how magnificent Michael Shannon and Jessica Chastain were in this film. Had I not already made my list of 2011’s top films, this would easily have broken into the top ten.

That’s all folks! January has been a pretty interesting month, as I’ve mostly been working my way through Academy Award nominees, but I am glad to have found plenty of gems. With any luck, February will reveal new and entertaining experiences in the film world! Feel free to suggest and let me know about any films that you might have seen and enjoyed this month!