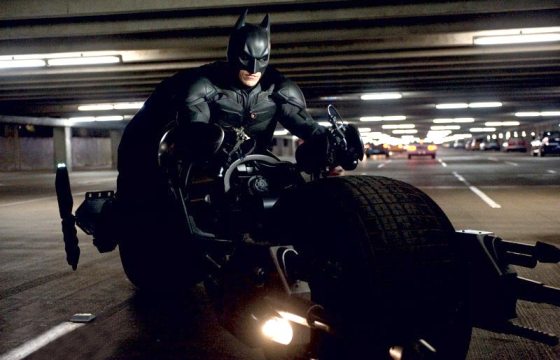 Yesterday, I read on Twitter that The Dark Knight Rises would premiere in Peru on July 26 instead of July 20, which is the worldwide release date set for Christopher Nolan’s third and final Batman film. This led to many angered Peruvians, who protested about this and got #LimaRises trending on Peru in hopes of getting the highly anticipated Batman film airing on July 20.

At first, I though this was done in Peru because of Independence Day and films can draw big audiences around the holiday. However, Jorge Licetti of New Century Films (who is in charge of the distribution of Warner Bros. and 20th Century Fox films in Peru) had to explain why TDKR is premiering on July 26 in not only Peru, but all of the Latin America region as well. You can read about it here. But for those who don’t want to read a Spanish website, I’ll tell you what it is really about.