How was your Olympics? 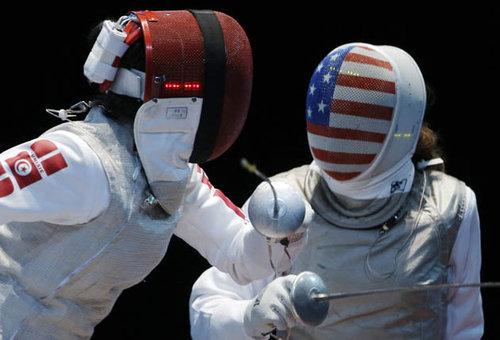 On Sunday, the 2012 Summer Olympic Games finished. The competitions seemed to proceed more or less smoothly, and people can discuss whether the security measures and new complexes were beneficial for the East London area. Most of us experienced the games via various media outlets. Being an American with cable TV, I had several NBC channels to choose from. I understood why the main NBC coverage was tape-delayed — many of us have to work, and we choose temporary media blackout over putting too much effort into seeing the big-name events. I was even able to watch Olympics soccer and basketball games live on affiliated channels. I understood why they had profile featurettes on athletes, and was glad that they also featured non-American athletes.

However, NBC often acted like an event was airing live, cutting commercials in and out of longer events, and fast-forwarding the events after the ads instead of pausing where the action had left off. They also helped kick a reporter off Twitter for a time, chose to replace a memorial for the victims of 7/7 terrorist attacks with an interview with Michael Phelps, and cut out other acts from the opening and closing ceremonies (including the first half of Arctic Monkeys’ set, and all of Muse’s performance of the actual London 2012 theme song). While athletes broke records, a few commentators spat out prepackaged phrases like broken records. How many times did we hear that USA gymnast John Orozco is from the Bronx? NBC became mid-2000s-era History Channel  on the penultimate night of coverage, with an hour-long recap of London’s World War II struggles. 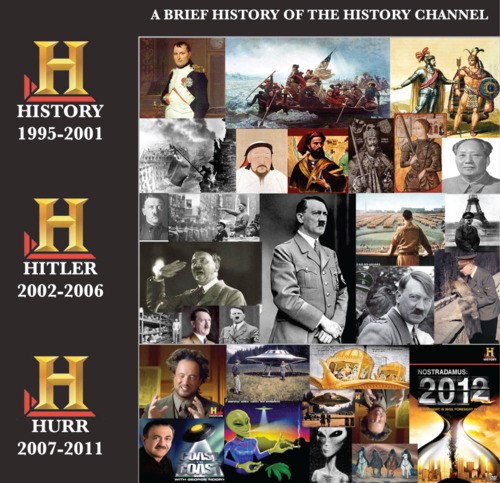 Other color commentary and segments were expanded to inane lengths. I had thought nothing could be worse than CBS’ coverage of the 1998 Nagano Winter Olympics, which I remember was inundated with so many special interest features in place of more timely coverage of actual events. Neither broadcast was as bad as Peru’s current coverage [1], and NBC did have complete and individual event streaming options available on its website, some sans commentary. With all of the network’s poor choices,  though, quite a few of my American friends opted for BBC live streams instead.

Cheer up, Prince Harry. At least you got to see the events live.