Hollywood Films and its Games

Nearly all Box office Hollywood movies have slots machines dedicated to their names. This is because casino software developers are always keen on taking note of where potential demand could come from. As a result, the much loved films such as Jurassic Park, Tomb Raider, Terminator, and Psycho; Fortunes of Sparta and many more have all been represented by slots machines at casinos like 7Sultans Online Casino. 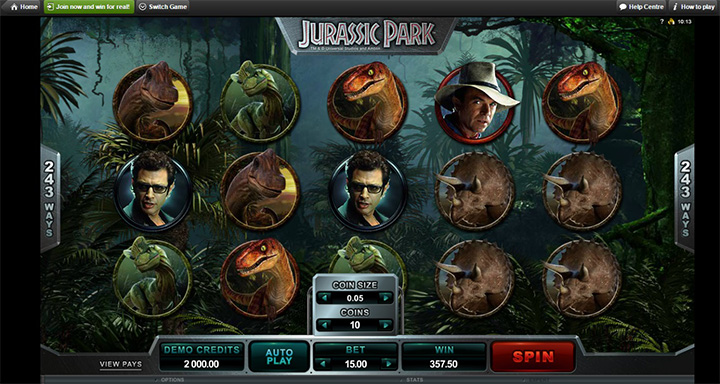 These are are known to give life to players’ gaming instincts while also offering them the chance to win some cool prizes. What makes these slots machines interesting is the fact that they are built with entertaining stories, characters, and themes. And when developers are making these games, they always ensure that amazing graphics and sound effects are added into their creation to make the games even more appealing.

Therefore, developers will continue to get inspired by films because these have a demand. Here are a few examples of films that have had slots machines getting developed in their names:

The Terminator franchise was loved by many; each entry (or, at least the first two) had a great storyline which let the series build its universe and expanded its brand recognition, and thus casino software developers couldn’t resist the temptation of coming up with games in their honor. 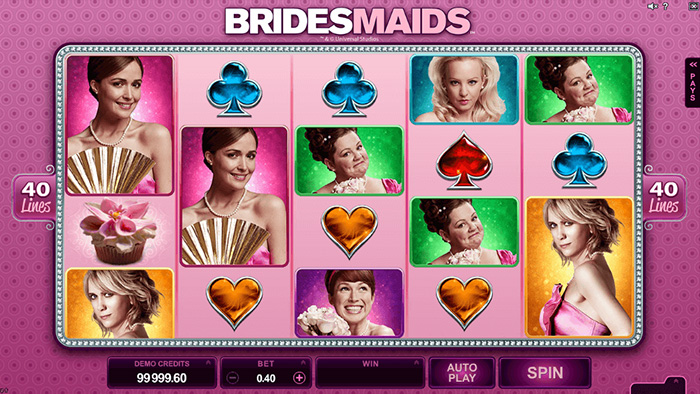 Oh, everyone loves weddings… but forget the groom! Bridesmaids was here to entertain us when a group of women (silver screen breakthrough of Melissa McCarthy) got together for Maya Rudolph’s wedding, becoming one of the highest-grossing female-driven comedies just behind the Sex and the City franchise and the straight family-rom-com My Big Fat Greek Wedding [1]. The film has since been developed into a 5 reel, 30 payline slots machine. The game is a true representation of what the company Microgaming can do with its skill and creativity.

Jurassic Park was a game-changer for its cutting-edge visual effects and exhilarating story that made many of its scenes memorable. It’s become one of the most successful franchises with only four entries [1], with Jurassic World becoming -at one point- one of the biggest Box Office hits (just behind Avatar and Titanic), so it was obvious that casino software providers created a slots machine in its honor. Today, this slot machine is a 5 reel, 250 paylines casino game. Again, Microgaming was the company behind this slots machine. It built excellent graphics and reward symbols in the game to keep players going.

After going through several production delays; rewrites and new casting; Angelina Jolie was finally chosen –to the dismay of geeks and gamers– to play one of her most recognizable characters. People fell in love with her crazy stunts, which turned Angelina into the go-to female action star of her day. The slot machine that was inspired by it was equally developed to reflect key elements in the movie. Again, Tomb Raider slots machine is the handiwork of Microgaming.

This suspense and thriller movie was released to the cinemas back in the 50s. The movie basically highlighted the story of a psycho killer who enjoyed murdering people. Its slots machine version is equally thrilling and entertaining at the same time. They even included background music to get you into the gaming mood.

Any great movie will not fail to find its way into the casinos in form of a game. And this list continues to grow as more films are released. Therefore, even as you keep playing 7Sultans online casino video poker, you should keep these slot games in mind.