Guess who’s back? Back again!

Sorry for the long-ass due absence from the site. Thing is, I have been really busy, like really crazy busy. Let me just break down the things I have done so that you can see how busy I’ve been:

I helped organize one of Stockholm’s biggest free music festivals, Make Music Stockholm. For one day we let musicians take over the streets of Stockholm (in an orderly manner). It was fun, crazy and by the end of the day I was a zombie.

After that Dreamspinner Press took me in to be their intern. That is pretty much the reason why I have been absent, I have been so busy learning the ins and outs of the publishing world that I hardly had time to write. I also spent a lot of time reading sexy stories (hohohoho).

I was approached to start a K-pop nightclub by my now lovely partners over at Kpop Nonstop. It wasn’t that hard to get things started, we were all eager to get things done quickly. We started a lovely collaboration with Kulturhuset (Culture House Stockholm) and we were set to start the first K-pop nightclub in Stockholm, then the Gangnam Style frenzy happened and that lead me to~

Organizing the biggest K-pop flashmob in Sweden[YouTube]. 400 people danced to Gangnam Style on one of Stockholm’s most known landmarks, and over 1500 spectators witnessed it. Which led to me being in Swedish national newspapers, radio and television. 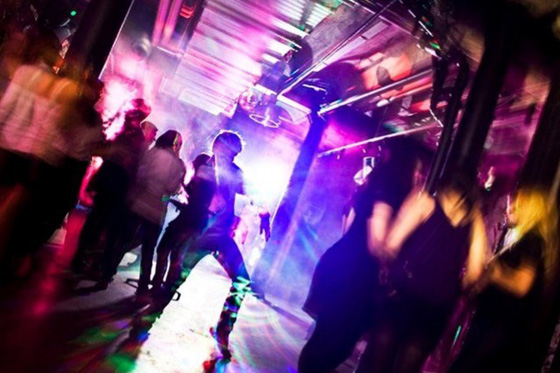 After that it’s been a crazy ride of more publishing work, more Kpop Nostop work (we held or second party at the end of November) and then I decided to fly to South Korea to spend a few weeks doing a little bit of it all. First week here was pretty intense, hanging with Anna from Koreanindie.org(link). She took me and my friends to some very lovely indie gigs (you can expect one review as well as a CD giveaway) and showed us the ropes of Hongdae as well as how to drink Korean style (my liver!). I have been meeting some very interesting people about some very interesting collaborations for Kpop Nonstop, and yesterday I attended M Countdown (one of the biggest music shows here in South Korea).

Yeah. That is what I have been doing.  Two more weeks left in Seoul and then it’s off to L.A and N.Y before heading back to Stockholm. Gosh knows I needed a little vacation. ^^

Thinking back on it, I really wonder how the hell I managed to even stay alive. But it has all been very fun, so I can’t complain too much. I have been very busy, that is all.

During all this time, I have been missing YAM Magazine so damn much. You can’t believe how hard it was not to be able to write daily about entertainment stuff. I have, of course, kept myself a jour as much as possible, but it has been so damn frustrating not to be able to have time to share some of the gems I have found during these months.

Anyway, now I am embarking on a new journey that demands I write more, and I am so happy to be able to have more time for the magazine again. It’s not easy to let go of one’s baby to do other stuff. I missed my baby too much.

I am really looking forward to getting back on track with my YAM Magazine work and to start writing again. I am so rusty my fingers are starting to cramp up from writing this much (lol).