Amy: Unless they’re picky eaters. I was a picky eater. Used to poke on food and smell it before eating any. Maybe that’s why I’m so short. I didn’t eat any. LOL
Ghost: What happened? Don’t you hoover everything now?
Amy: I do. I learned to eat before asking.
Ghost: How?
Amy: My world opened up! Too many foreign friends eating normally, and you don’t want to sound like a freak saying “oh, I don’t eat this.” xD So I just ate stuff.
Ghost: Have you ever put something in your mouth that you wish you hadn’t?
Amy: Nothing as extreme yet. My friends didn’t give me much extreme food – no stinky anything. But the first time I had seaweed soup, I swear it tasted like the ocean. LOL I’m blaming that one on my friend’s cooking skills, though. Coz the seaweed soup I had in Seoul was freaking delish.
Ghost: How about Stinky Tofu? 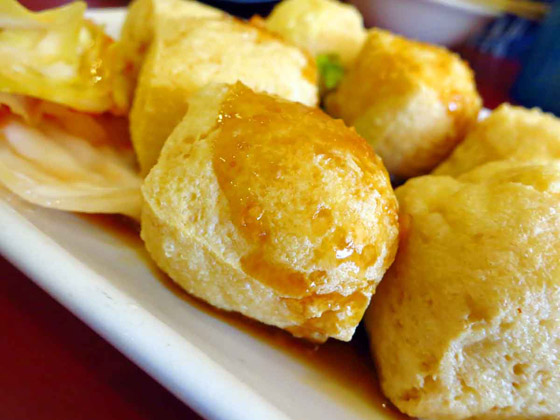 Amy: I can’t get close enough to Stinky Tofu to actually be able to eat it. It’s like… woah, smell alarm. LOL, I’m ashamed to say that I ran away from it twice in my life already. Hahaha.
Ghost: Someone should make a movie out of Stinky Tofu, like… a family with a Stinky Tofu stall. It’s still a popular dish, so maybe it’s not in danger of disappearing.
Amy: The movie should be about a foreigner and his/her road of tasting and learning to enjoy Stinky Tofu. LOL As a metaphor of adapting to his new home, and accepting it that way it is. Good, huh?
Ghost: There are other stinky dishes that are in danger of disappearing, all preserved foods, I think.
Amy: Well, of course. The world has lived through a couple of decades of abundance, so we’re used to eating fresh food. Some people don’t even eat their own left-overs.
Ghost: Some foods taste better as left-overs, people don’t know what they’re missing!
Amy: Of course! Nothing better than Christmas or New Year’s left-over food. My mother does the best Xmas aguadito there is.
Ghost: You eat all the insides, right?
Amy: You say it like it’s a horror flick or something. A friend of mine was shocked I ate chicken feet, but you know… you grow up with it, it’s normal. 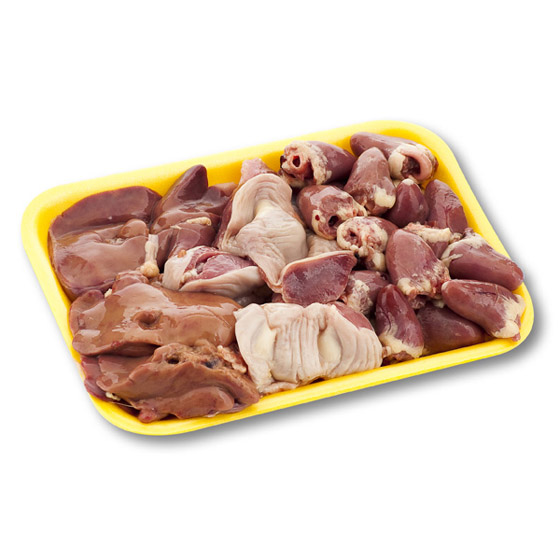 Ghost: People in the US don’t generally speak much about it.
Amy: People where shocked watching Food Inc. — I was like oh, regular Mercado stuff~~~ I once went to a restaurant in Victoria, BC, and they had onion liver, and I was all over it. The waitress then commented that young people usually didn’t order that.
Ghost: You’re an old man in the body of a little girl.
Amy: Give me a break, I didn’t get to eat much liver in Vancouver, I jumped at the opportunity. LOL