In a world still quite alien to me, where the language is 80% a mystery and even ordering fast food can be a challenge. In this mystical land of the Rising Sun — I, a simple little Caribbean Islander, decided to venture into the world of Japanese movie theaters. 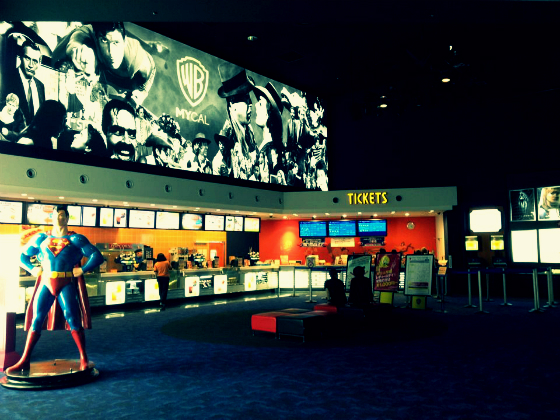 The first challenge was obvious: Buying tickets. It took many attempts and an equal amount of self-delivered prep talks until finally, in a sudden advent of courage, I decided to walk up to the counter. Fortunately, there were very few people, as it was Monday afternoon.

I had already decided the movie — Space Brothers (宇宙兄弟). I had been talking about it for weeks with my students. “Uchuu Kyoudai hitotsu kudasai,” I said in a tone too confident for a mediocre Japanese speaker. It worked, though. The guy instantly began tapping away at his touch screen with a mild smile.

I was starting to feel proud of myself when my biggest fear came to be. The clerk… asked me a question! I had absolutely no idea what he had just said — whatsoever. To makes matters worse, he turned the touch screen until it faced me. Confusion levels were at a new high.