My very first thought was, ‘Is that a seating chart?‘, quickly followed by, ‘Am I at the movie theater or at Osaka-jo Hall?‘ With as much of an apologetic smile as I could muster, I turned my face back up to the clerk and demurely muttered “Wakarimasen.” If I were paid ten cents for every look of absolute dismay I get every time I say those words, I would be three times as rich as Donald Trump.

Osaka-jo Hall, for those who don’t know.

To make an unnecessarily long story short, we somehow managed to understand each other. It turns out I had to choose which seat I wanted. Yes, assigned seating, folks. I’ve only ever been to the movies in the USA and in Puerto Rico, so it’s hard for me to know whether this is a Japan thing or just something I had never been exposed to — but it was certainly an interesting experience.

It’s kind of a good idea, I think. Kind of. On one part when the cinema is full, you know what to expect in terms of seating before you buy your ticket. On the other hand, it’s a bit annoying. Why can’t I just sit wherever?

This is where I get bricked for being a stereotypical foreigner.

With ticket in hand the first challenge was conquered. It was time for challenge number two: buying snacks. 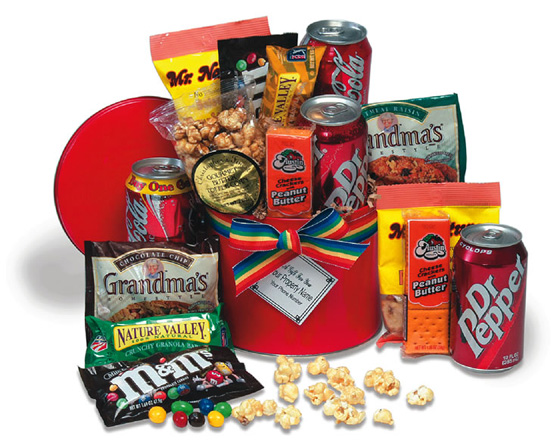 Sometime before I had even made it to the theater, a quick memory savagely attacked my frontal lobe. I was told by one of my students that snacks were super expensive at the movies. He wasn’t kidding, yo.

Fortunately, AEON Mall also has a very expansive Daiso (100yen shop), and I had equipped myself with little snacks — as per student recommendation. Drinks are harder to sneak in, though, so I had decided to buy my drink at the snack stand. Then… I saw they had nachos with cheese… and I forgot that I was trying to cheat them.

I have no idea what I was expecting from the selection of snacks (aside from popcorn), but nachos was definitely not it. Thankfully, the names were all in katakana so this kanji-impaired foreigner could easily order her goodies.